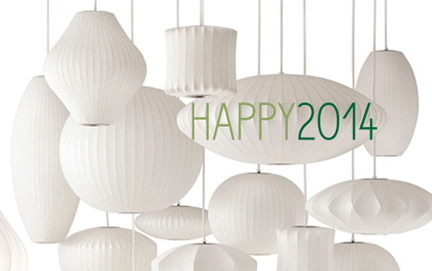 Happy New Year, everyone! I must say, that was a much more extended break than I had planned. It’s just so hard to get back into the swing after the holidays…I’m sure I don’t have to tell you that. For me, it’s much easier to manage my work routine when my kiddo’s in school, and today was the day, so let’s get to it!

I can think of no better/easier way to dip my toe back into the working world than to share my latest interview for Williams-Sonoma Designer Marketplace. Ryan White, a former FORD model, stumbled into a career as a highly sought-after interior designer about two years ago. I thoroughly enjoyed interviewing him for this piece–and clicking through will give you another chance to LOOK AT HIM. They don’t put fugly dudes in magazine ads. 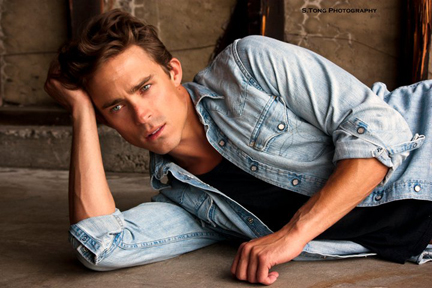 As a former FORD model, Ryan White has an eye for beautiful details that has helped him achieve an impressive level of success as an interior designer in what seems like a millisecond.

Have you always been creative?

Yes, in a way. I wouldn’t say I’ve always been creative design-wise but I’ve always had a creative soul. I moved to New York from Montana when I was nineteen. I wanted to feed off of the creative energy a large city would have to offer. I moved there for modeling and transitioned into acting. If you asked me three years ago, “Do you ever see yourself being a designer?” I think my answer would have been, “Probably not.” I didn’t seek design out as a full-time career but it’s been the most surprising thing in the best possible way. It brought something to my life that is so exciting and makes work fun every day.

How long have you been in this business?

It’s been about two years that I’ve had paying clients, where I was able to establish myself as a designer. It’s flown by, that’s for sure. 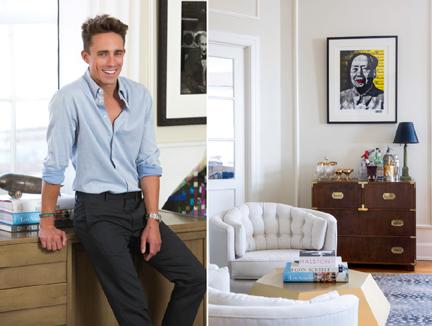 You’ve enjoyed a huge trajectory in such a short time. Getting featured in magazines like House Beautiful and Traditional Home is pretty amazing exposure for a relative newcomer to the business. Is there any one thing you would attribute to as the secret to your success?

Not allowing self-judgment or fear get in the way.  If I had had a fear-based mindset, I would be ten steps back from where I am now. There were so many things that have happened along the way—and are still happening today—that, in my mind, are scary. Fear can sometimes be a very positive thing if you can confront it. Channeling that fear and uncertainty into creativity and positivity has helped a lot.

Has your modeling career helped your design practice?

Being a model has allowed me to interact with a lot of different types of people and hone in on my people skills. One of the qualities of being a successful designer is to have a great relationship with everyone, from your clients, to your team, to vendors and contractors. If you can’t make everyone fall in love with you and with what you’re doing, it’s like a sinking ship. Modeling helped me prepare to just roll with any situation. 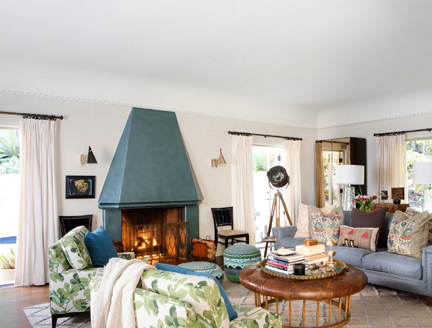 Do good looks help or hurt your relationships with clients?

It’s a double-edged sword, to be honest. There are times when it really works, but I feel like I have to prove myself that much more when I go into a meeting. There are some vendors and other designers who think, oh, he’s good looking, that’s how he got to this point—he’s not going to have much under the hood. I have to prove that I’m talented. It’s not like I can smile at a client and get them to do what I want.

Do you have any camera tricks from your modeling days that you carry into your portfolio photography or do you leave it up to your photographer?

I’m very close to Stephen Busken, my photographer, because he used to shoot me as a model. He moved into shooting interiors about the same time I switched to interior design. I don’t necessarily have any tricks, I just make sure my photos have the right style to them. The right lighting and the right photographer are the keys to branding yourself and maintaining a consistent look. I’m lucky to have found a photographer I really like because if I had to shoot every project differently, my portfolio would look mismatched. I want people to see a photo of my work and say, “Oh, that’s a RWD (Ryan White Design) project.” 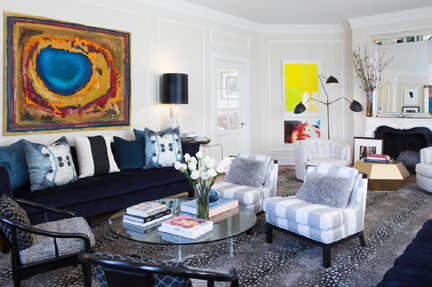 Has your upbringing in Colorado and Montana influenced your decorating style?

Absolutely. I spent a lot of time in Vail and Aspen, and that mountain-lodge-y and comfortable type of vibe will always be in my blood and part of my style. The seven years I spent in New York and the three years I’ve lived in LA give me a city vibe, too.

You’ve expressed an interest in other interviews of having a show on a TV network like HGTV. What would be the focus of your show, if you had one?

I did an episode of Open House for the NBC affiliate in LA and it was great to be in front of the camera again. If I did a show for HGTV, I’d want to show the audience how a design firm runs from its beginning stages. I still feel like a beginner in this business and think it would be interesting to see how someone starts out or transitions from one career to another. I’m not into personal drama, so I wouldn’t want that element in the mix, but something informative that captures those wonderful moments in a designer’s day, shot in a sexy, chic way, with the city as a backdrop to the whole thing.

Do you still want to act?

I’ve put that on the backburner for the past two years. Design is the spot where my heart is now. Hosting might be a better fit. That whole Nate Berkus thing.

Which supermodel’s house would you most like to design, and why?

The one and only Carolyn Murphy. I follow her on Instagram and feel our styles would mesh very well together.

I just started a house in Beverly Hills three weeks ago. It’s a 7,500 square foot Mediterranean and I’m doing every square inch of the house. It’s life-changing for me because the budget is the largest I’ve ever had and the work going into it is something I haven’t quite experienced before. I wake up every day with a panic attack—that fear thing—but I take a deep breath and get through it because it’s going to be a really great part of my portfolio that will take me to the next level.