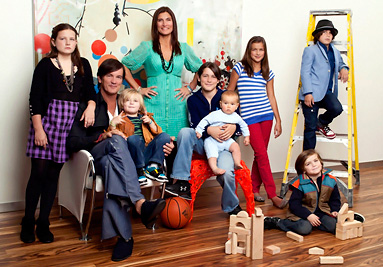 When I saw recent commercials for Bravo’s 9 By Design (Tuesdays at 9pm CST), a new reality show about real estate developer-designers Robert and Cortney Novogratz and their seven children, I was indifferent.  The couple seemed a bit pretentious and I thought watching their seven children running amok would stress me out.

Instead, the show KILLED ME.

Their homes are friggin’ amazing.  Their children are precocious but good kids.  And while they have budgets and a lifestyle many, many income brackets above mine, the spaces they design aren’t created with prissy perfectionism in mind.  Their homes made me YEARN.

What I never saw coming was the intense homesickness for NYC that watching the Novogratzes brought out in me.  I felt physical pain after watching the premier episode.  Here they were, running around flea markets–my old stomping grounds–picking up one amazing find after another.   There they were, quizzing their kids on the origins of light fixtures from a Parisian sewing factory and the art that they’ve schlepped from one home to the next.

Watching the show inspired such creative lust, I had to find out more about these people.  Would you like to see some of their portfolio?  (For more info, see Sixx Design and turn your sound on.) 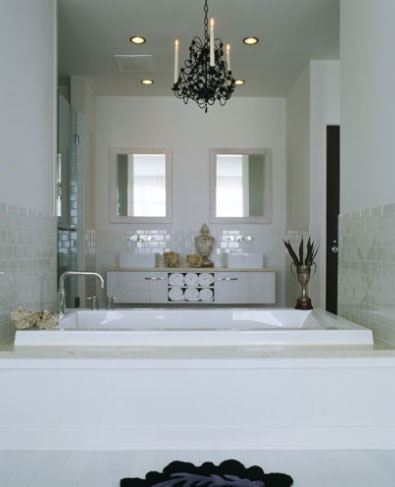 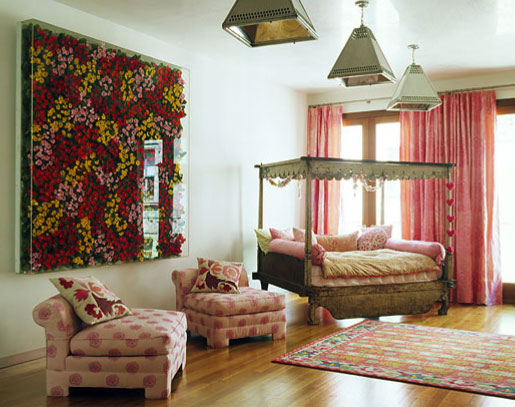 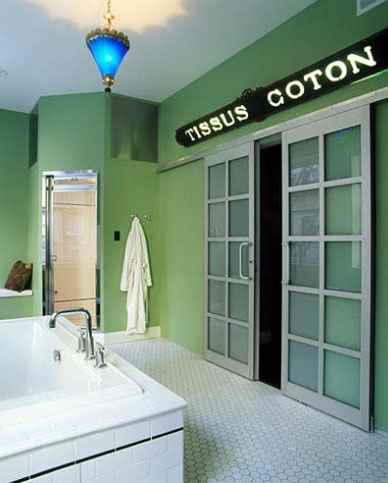 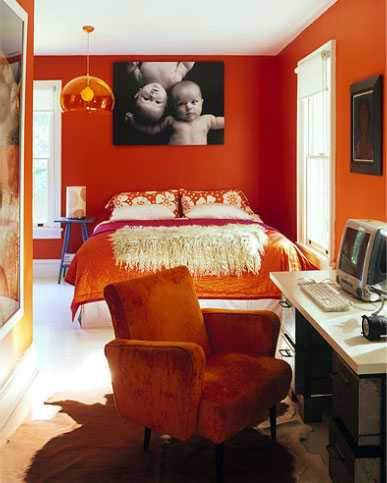 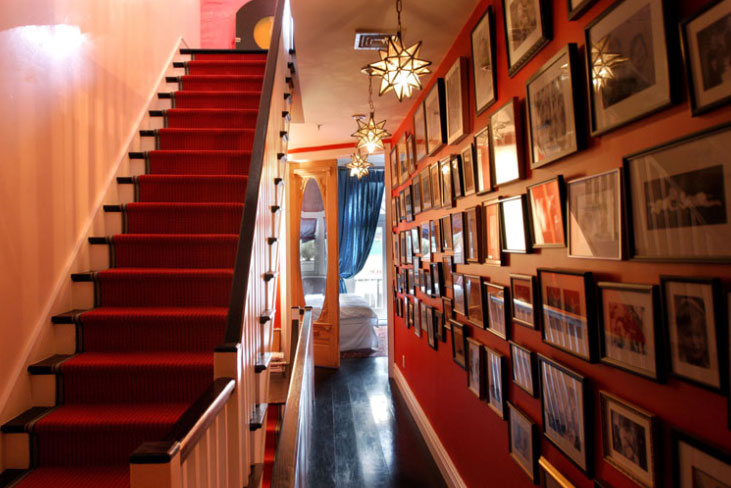 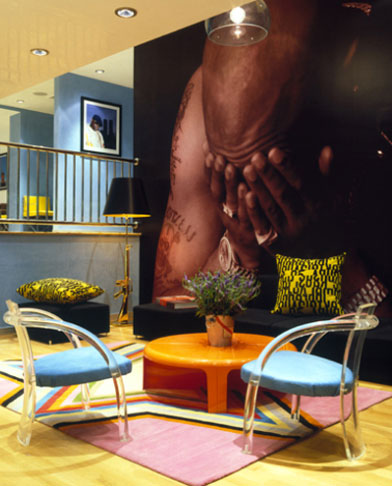 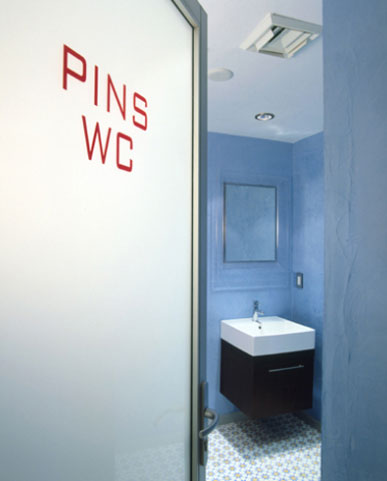 Do you see what I mean?

Then I found out they put out a book last year, called Downtown Chic. 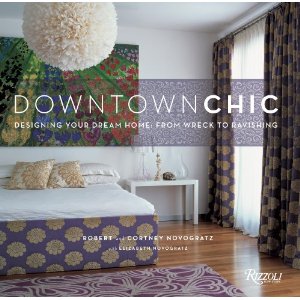 But since I made a whoppin’ payment to Uncle Sam today, I felt pinched at the $45 price for this book.  I could order it from Amazon and pay $29.70 including shipping, but hello–instant gratification + poor impulse control = need it now. So, you know how when you’re on a diet and you’re trying not to eat chocolate but you have the munchies and end up eating three low-fat somethings from your pantry that add up to twice the calories of your original craving but never in a million years satisfy like the taste of one square of chocolate?  This is exactly what happened with me and this book I wanted tonight.  Instead of tracking down my tome of choice and ponying up half a Benjamin, I headed to Half Price Books with my fingers crossed.  They didn’t have Downtown Chic, but I couldn’t leave empty-handed.  I needed something to fill the visual void I’d been feeling since the credits rolled on 9 By Design.

Here’s what I ended up with: 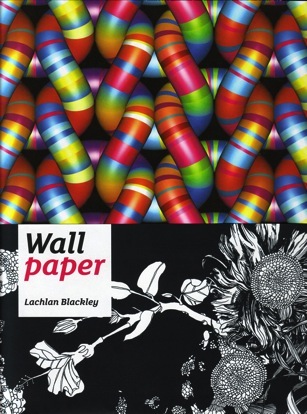 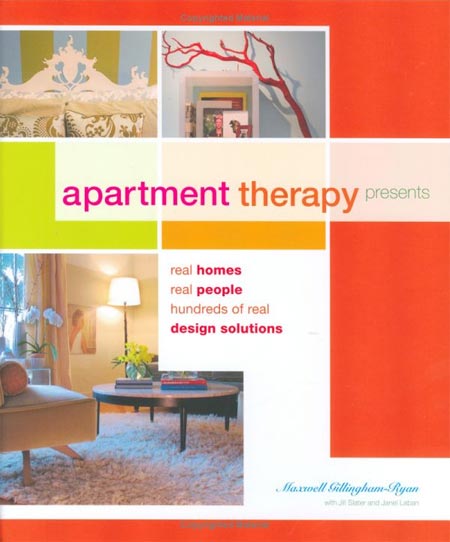 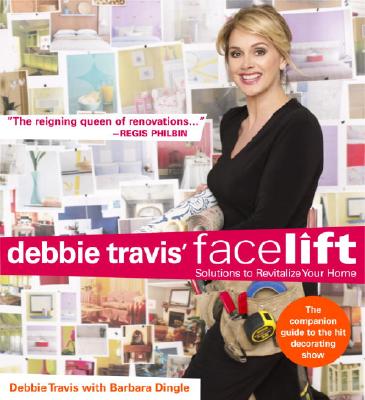 A pretty decent score (especially that first one), but still leaving me jonesing for more of the Novogratzes’ mix of NYC, vintage finds and modern furniture.

Feelings of cheap-frugal-tightwadness begat $32.41 on used design books from Half Price Books.

$32.41-worth of design books begat two Strawberry Shortcake books for Phoebe, as she demanded equal time at the checkout.

Tonight’s attempt to save money + ordered from Amazon anyway = $74.21.