Design Star All-Stars: Out With a Whimper, Not a Bang

Design Star All-Stars: Out With a Whimper, Not a Bang

Ever since I watched the finale of Design Star All-Stars, I’ve pursued my final Skype convo with finalists Matt Locke and Jason Champion only half-heartedly. Nothing against them, of course. I’d talk to those two any day of the week. But making the effort to get buffed and puffed at the end of the day just to talk about some lame show? I just couldn’t muster the enthusiasm.

Design Star All Stars–I’m just not that into you.

In what world does this: 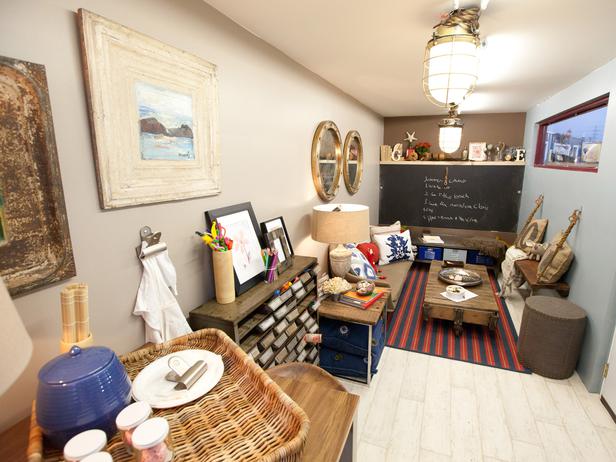 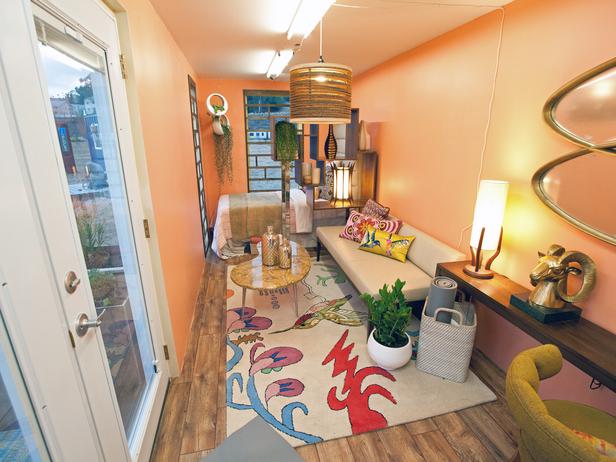 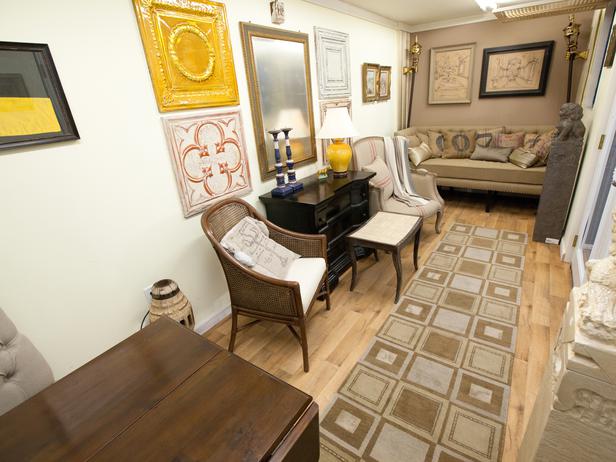 Matt didn’t get it either. He phoned to tell me there’d been glitches in the stream when he tried to watch the episode online and he hadn’t been able to see the ending. “Hilari wins, right?”

No, Matt. The lady with the worst-looking pod won. Believe it or smoke it.

Claire texted me after she watched.

“Leslie???” she asked. “I didn’t like her shipping container at all, really. Bahhhh.”

Even my client Valerie was incredulous about the outcome when she called to touch base last week. No one I know thought Leslie did the better job. So what gives? Hilari consistently designed visually appealing spaces and was funny and comfortable on camera. Leslie was pretty hit-and-miss in the design department and on camera as well.

My apologies to Matt and Jason for not making more of an effort to hook up, but geez. Who wants to waste good makeup just to talk about a crap show? The only reason I’m even spending the time to write this post is to explain why I promoted the hell out of the Skype thing and then didn’t follow through with providing it.