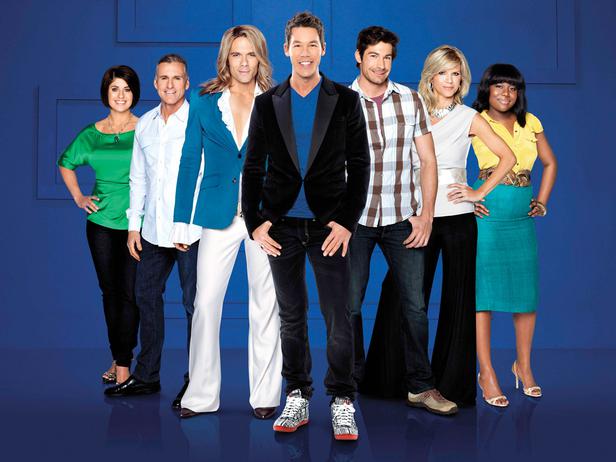 The All-Stars mini-season of Design Star premieres tonight, but you’d hardly know it. There’s been a shocking lack of promotion for the show on HGTV, and it is smack-dab in the middle of the Olympics, so putting those two facts together leads me to believe that the network brass doesn’t even like it. I do look forward to seeing it though, and rather than spending several more weeks writing reviews of each episode, I thought it would be fun to do something a little different. So in honor of seasons past, I’m hosting video interviews each week with some of the other finalists you know and love. We’ll critique the episodes and I’ll post the videos of our convos here.

Look for the first one to appear within the next couple of days!