Still on vacation, but have a few announcements regarding the folks associated with Design Star for you HGTV diehards out there: 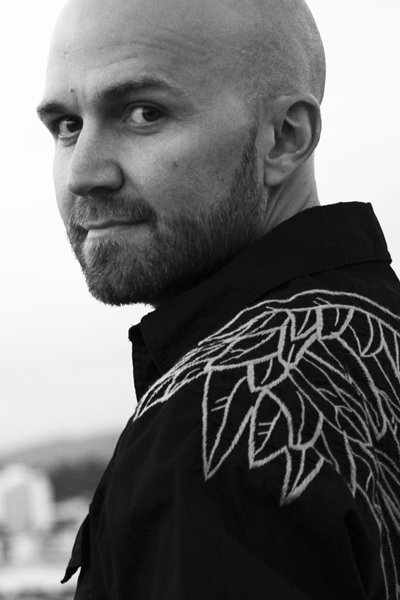 My buddy Matt Locke has spent the past few months creating a curated collection of furnishings from cutting-edge California designers. (“A lot of alliteration from anxious anchors placed in powerful posts!”) Considering Matt’s amazing talent for design, you can be sure that this is THE exhibit to see this year.

Fans of ’80s band Devo may be surprised to learn that Mark Mothersbaugh and his talented wife, Anita, have designed lines of wallpaper and plates.  Matt will showcase their work, including this intricate wallpaper design:

Nick Petronzio, a fellow contestant of Matt’s on a recent VH-1 pilot and designer of sculptures for Tokyo Disney will showcase a series of horse head tabletop sculptures and koi fish bookends.

David Brotman, who frequently collaborates with Matt on design projects, will exhibit furniture made from wood harvested from urban environments.  One such piece is this bench created from a Chinese elm tree that fell in an LA neighborhood: 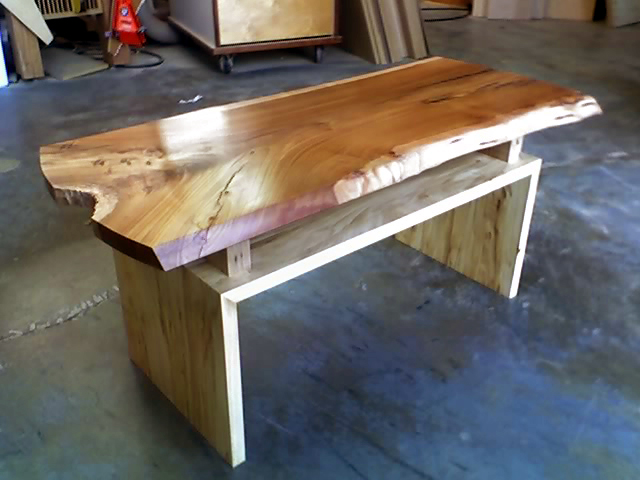 A total of sixteen designers, many of whom have exhibited at IFCC and in Milan, will be represented in SourceLA. 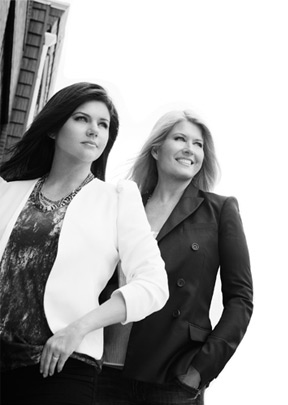 Speaking of LA and furniture, Lonni Paul has recently launched a new baby furnishings line called PetitNest with Tiffani Thiessen.  Lonni met the star during her stint on Design Star, designing a guest room for Tiffani and her cute hubby, Brady Smith.

PetitNest is like a warmer take on Oeuf, the fave brand of discerning mod parents: 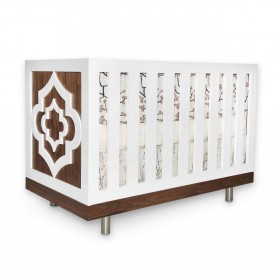 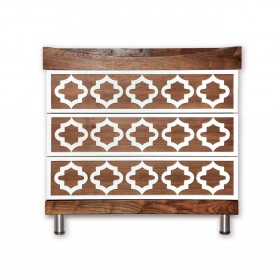 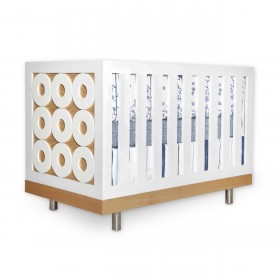 A little spendy for my blood, but terribly chic. 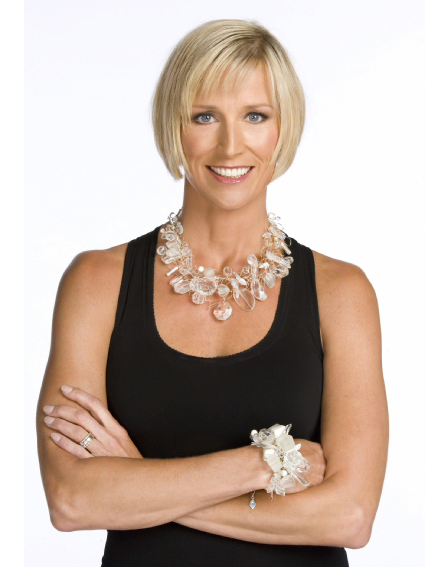 Candice Olson has a new show in the works for HGTV.  Called Candice Tells All, the half-hour series will still feature amazing makeovers by the popular designer, but the press release claims you’ll get a more behind-the-scenes look at the whys and the wherefores behind Candice’s design decisions.  I’ve never felt like we were entirely out of the loop on this score before, since she pretty much spills all of the reasoning behind her selections on Divine Design, but I’ll give it a go.  Who knows, maybe there are some shocking revelations to be had.  Maybe she chooses espresso wood finishes not because they’ve been trendy for the past few years, but because they evoke her deeper, darker memories of being bullied in grade school for being tall and she’s ready to dish.  Ya nevah know. 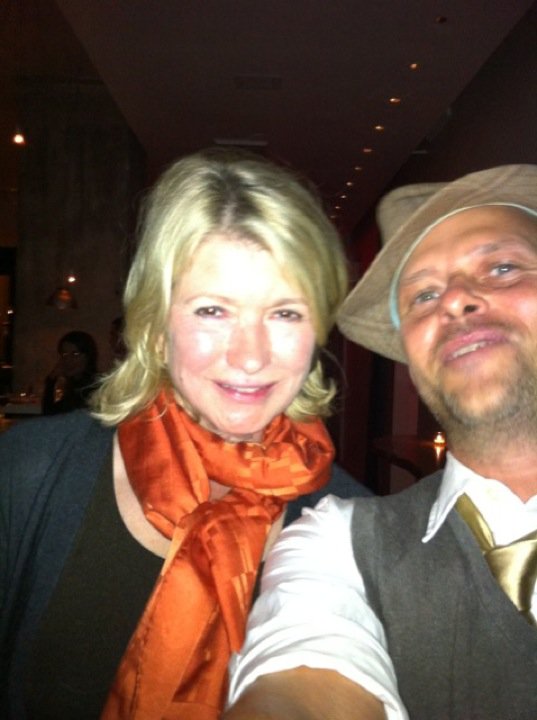 On a more somber note, my heartfelt wishes for a speedy recovery go out to Trent Hultgren, who suffered a vicious attack last month in New York City.  One minute he was hobnobbing with Martha Stewart, the next minute he was fighting for his life in a hospital.  I barely know Trent, but my brief experience with him makes me think he would use this story to remind everyone that you never know what’s around the corner, so SEIZE THE DAY.