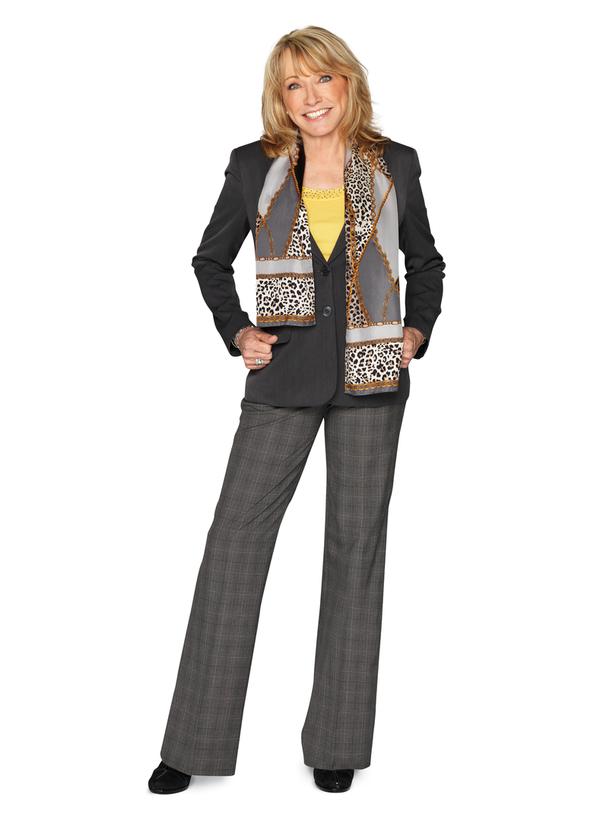 Well, we know a few things about HGTV Design Star Season 7 finalist Miera Melba. Very few things. She doesn’t have a website. Most of her portfolio pictures were yanked off HGTV’s website after former employer Bob Martin of The Decorators Unlimited served HGTV with a cease and desist letter. So we don’t have a lot to go on here.

All we have to judge Miera’s work are the six remaining portfolio pictures HGTV has left: 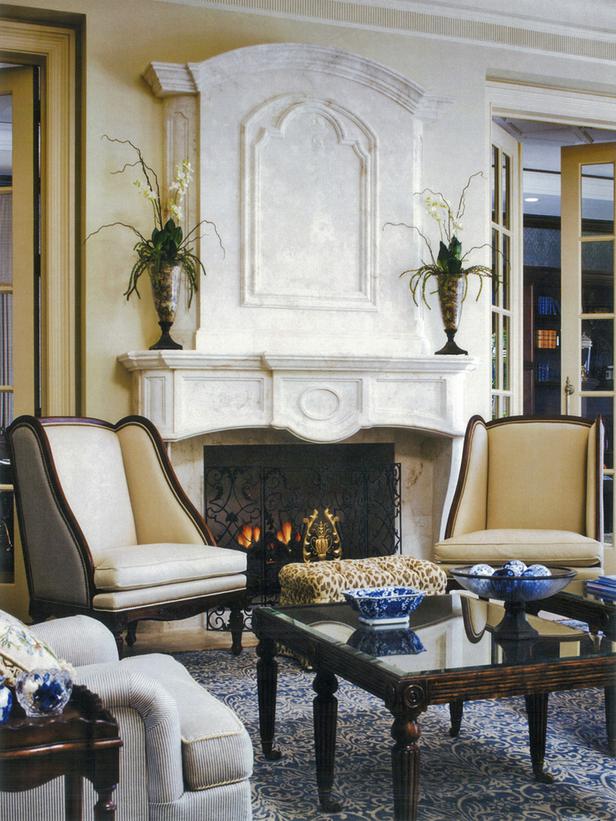 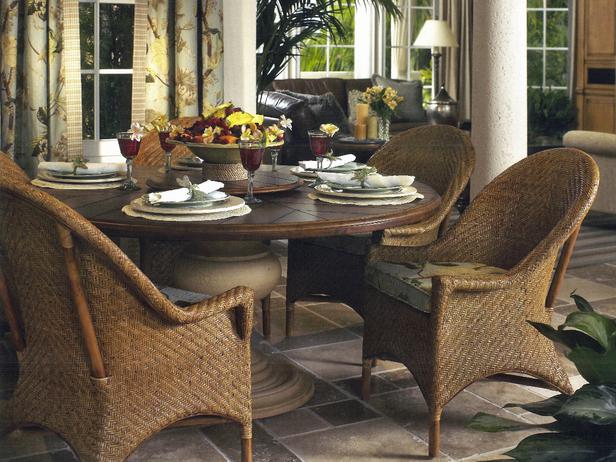 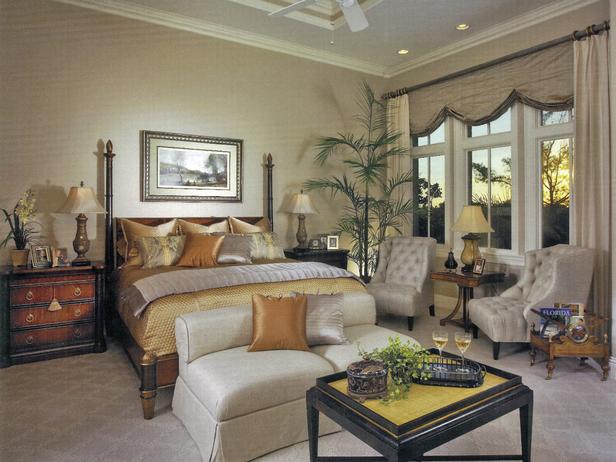 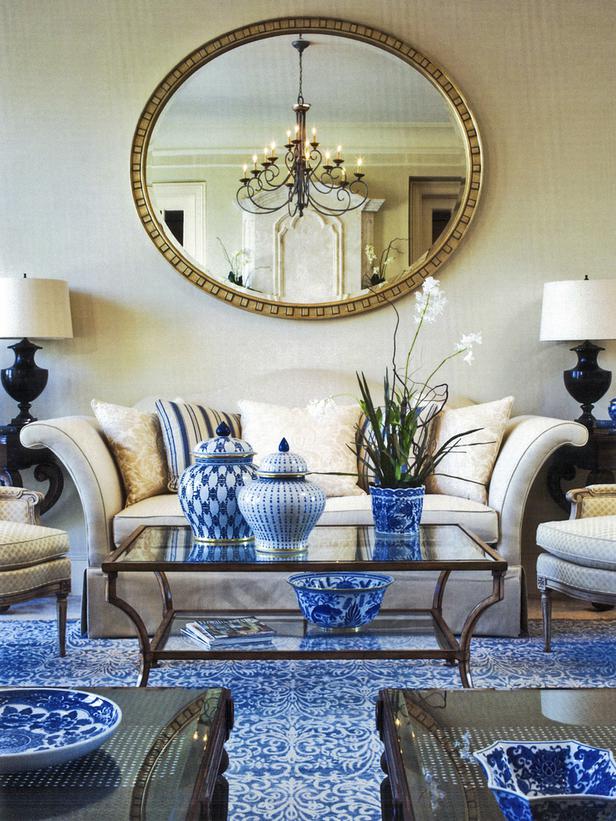 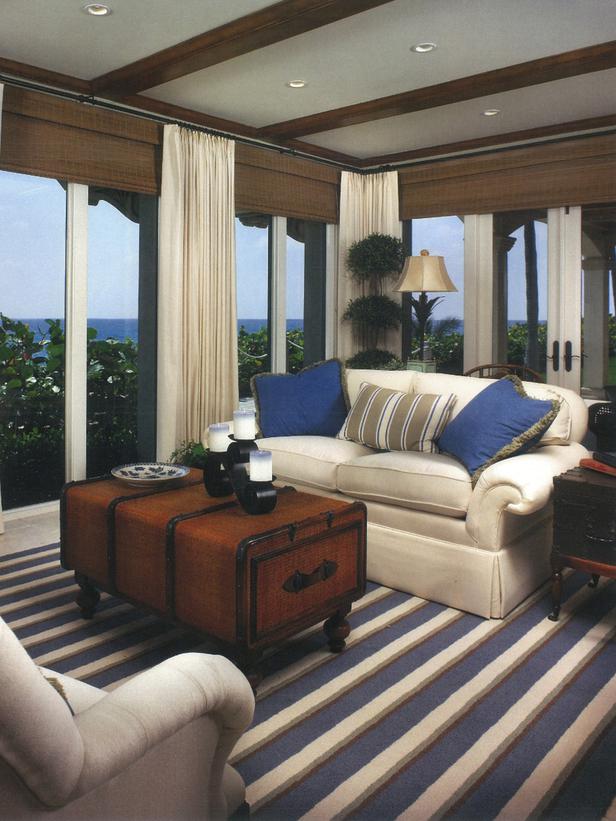 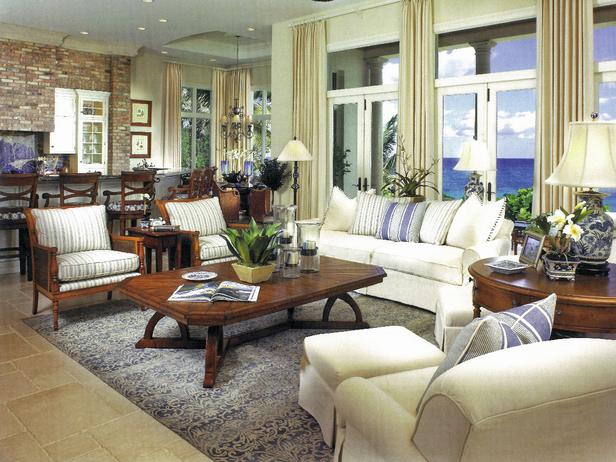 There’s also this link to some of Miera’s work elsewhere. I don’t dare feature any other photos! Suffice to say that my overall impressions when I first saw Miera’s work was that it was all very high-end, tasteful, every “i” dotted and every “t” crossed. What is left above is great for a certain demographic, but that demo would never be described as “youthful.”

If you go check out Miera’s Facebook page, you’ll see two photos I like better, but as mentioned earlier, I can’t feature them here. One is a beautifully textured bedroom that, despite its monochromatic, pale palette, feels warm, comforting, and inviting. The other is a somewhat plain Jane living room but I like the horizontal molding applied to the bar.

It’s unconscionable for a design or decorating firm to own their employees’ portfolio photos outright. A designer’s work should be shared intellectual property–it shouldn’t belong solely to the company. It might be a matter of usage rights, but considering the traffic that HGTV’s website commands, I can’t imagine any photographer not granting usage in exchange for that kind of exposure. Considering the fact that Miera worked at The Decorators Unlimited for nearly six years–a length of time that suggests she was an asset–I’m thinking that there are some folks back at the ranch who are jealous over Miera’s TV appearance.

What I expect from Miera: Well-balanced rooms. Every detail covered–or if she can’t manage to pull that off, I anticipate some major frustration. Miera’s also used to working with pretty substantial budgets, so I would guess that working within tighter budgets will be a sticking point for Miera. I also don’t see/read anything that would suggest Miera has any DIY skills, so that doesn’t bode well for her either. I predict Miera will end up employing the same strategy as Season 1 finalist Donna Moss: she’ll try to volunteer for shopping in every challenge, leaving her teammates to do the dirty work.

HGTV’s seventh season of Design Star premieres Tuesday, May 29th. Stay tuned to Fu For Thought for another year of episodic critiques throughout the season!