Design TV: Emily’s In, Nate’s Out

Design TV: Emily’s In, Nate’s Out

It’s been an interesting week for design television…

HGTV LOCKS IN SECRETS FROM A STYLIST 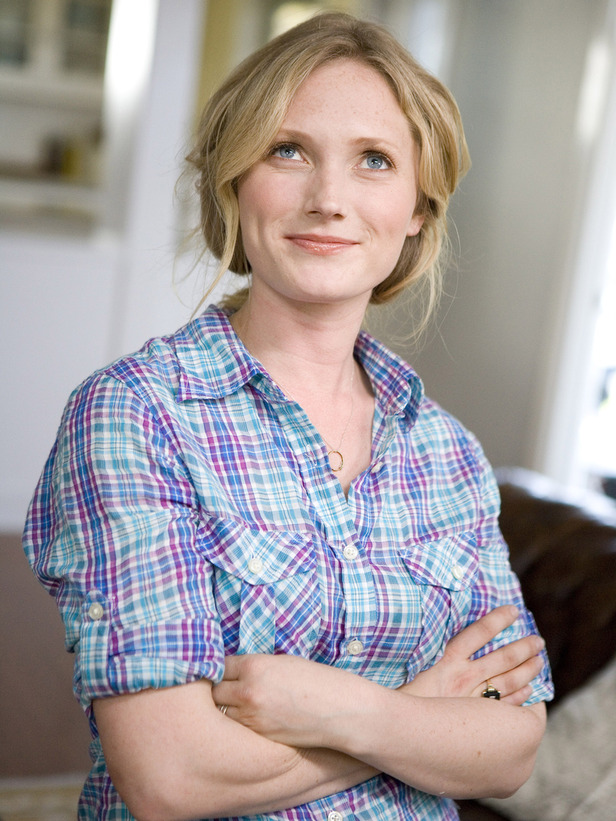 Design Star Season 5 winner Emily Henderson’s Secrets From a Stylist has been picked up for an unprecedented 26 episodes.  They are locking that lady in for a while, lest some other network steal the goods.  Not even David Bromstad managed to ink a deal that big right outta the gate. 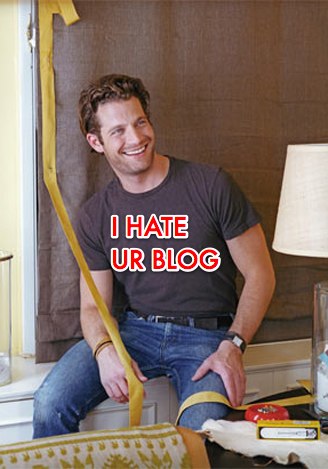 Oprah’s boy Nate Berkus got his own TV show and apparently there are a bunch of design aficionados out there in the blogosphere who just eat his sh*t up.  If you ask me, all of his work is nice looking, but it’s not terribly distinctive.  Anyway, some of his fans (Moggit Girls) started a Twitter frenzy championing Nate and his show, which turned into some kind of Nate Day or something so Nate gathered all kinds of design bloggers for one very special episode.  Which didn’t go well.  In fact, it went very, very wrong. (Via Design Blahg.)