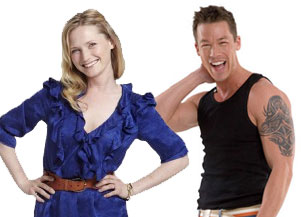 David Bromstad, I hope you’ve enjoyed the past few years as the Queen Bee of HGTV’s Design Star. When you won that first season and launched Color Splash, your creativity and charisma cast a mighty shadow.  Not only has every single contestant since then been compared to you, but every season winners’ show has been held up to the ColorSplash measuring stick and judged accordingly.

But last night?  When Season 5 winner Emily Henderson’s Secrets From a Stylist aired, was anyone thinking about Bromstad?  Or Design Star?  Or HGTV, for that matter?  I wasn’t.  I was getting a mindmeld of Mad Men / Down With Love, Us Weekly, and Domino magazine. 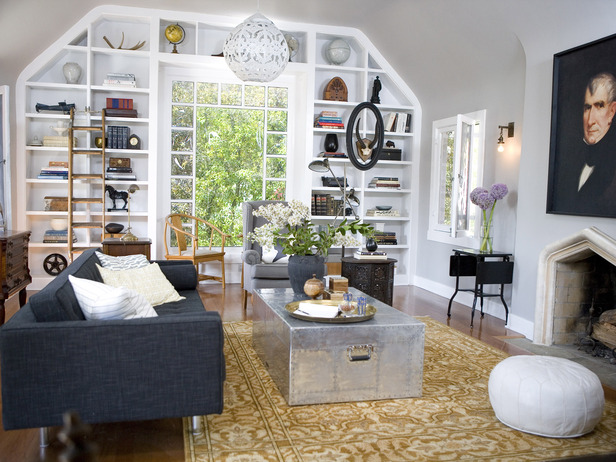 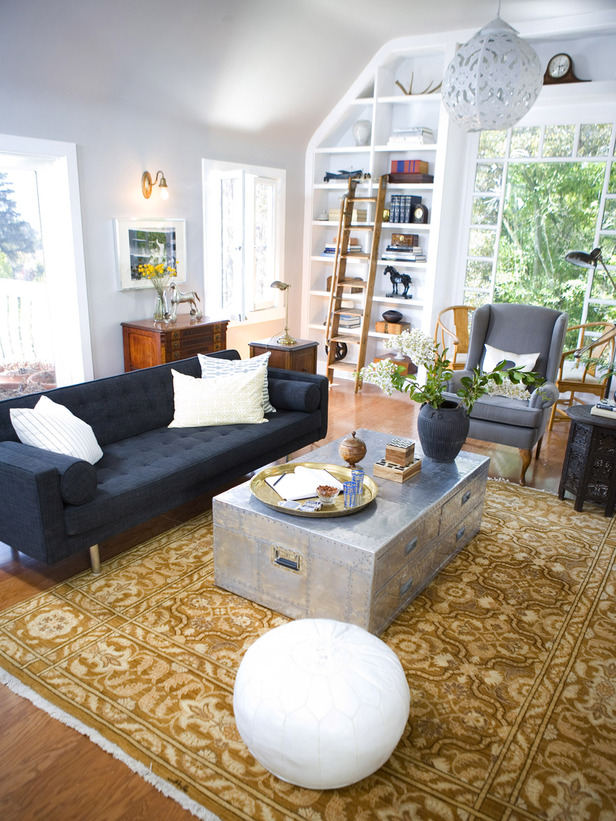 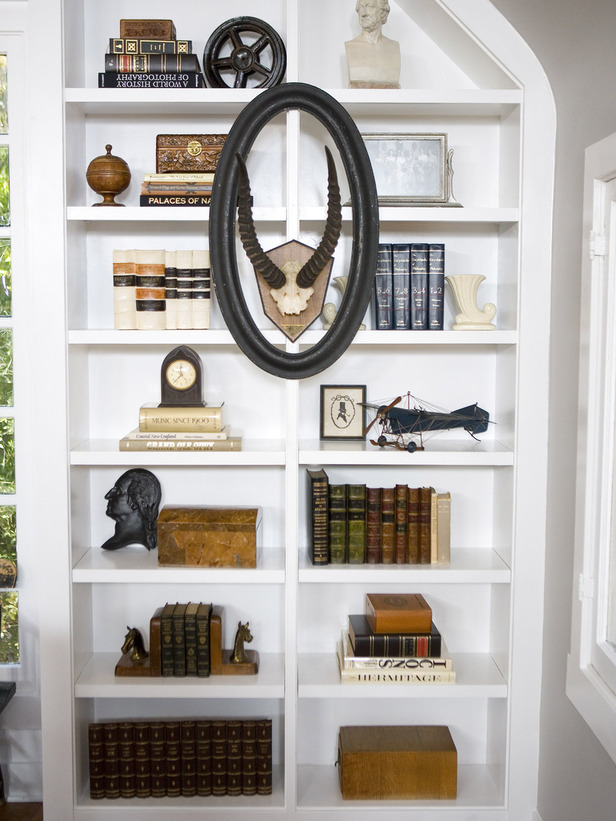 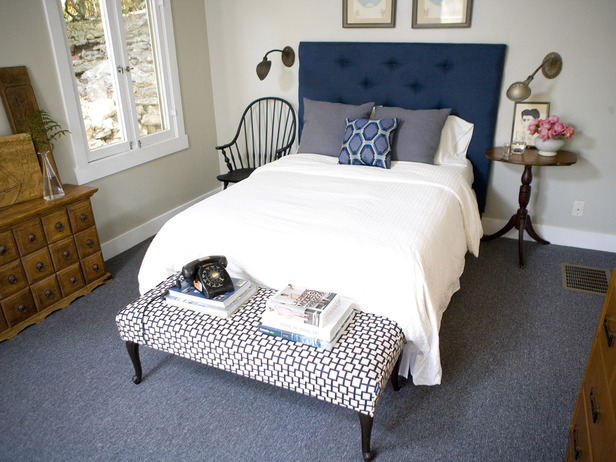 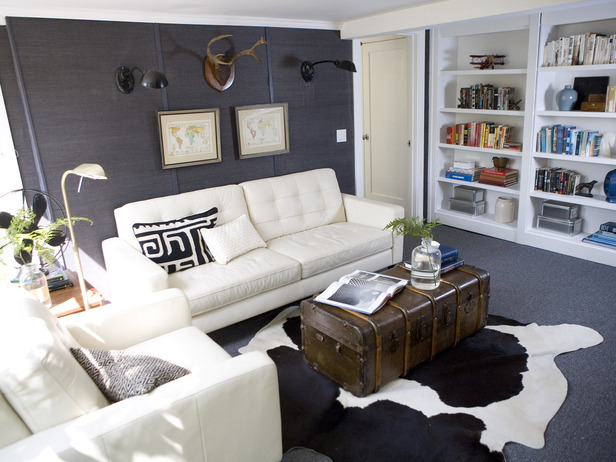 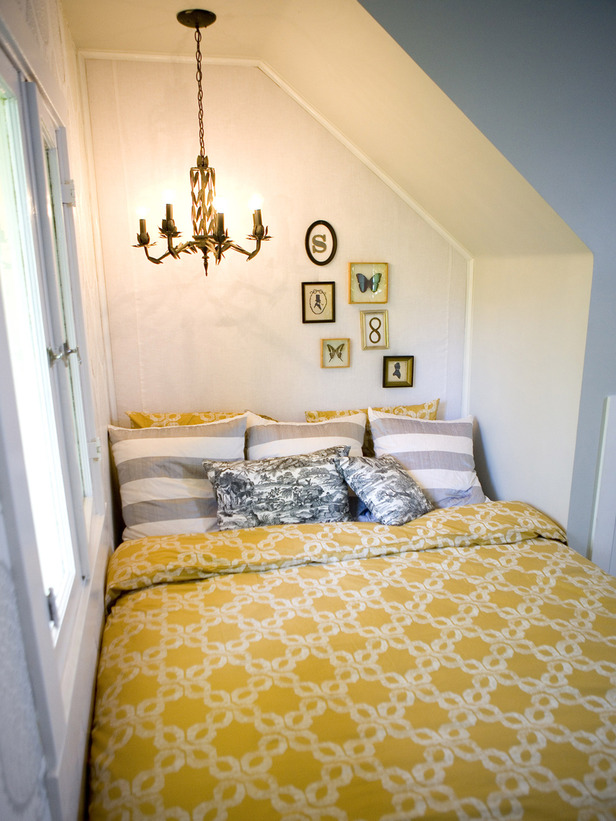 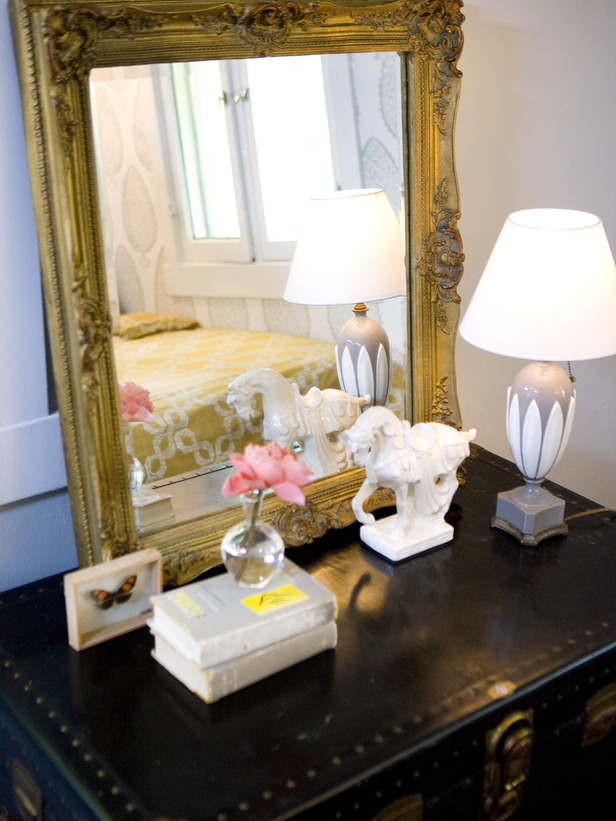 From Emily’s style diagnostic segments with makeover recipient and Glee creator Ian Brennan, to the final designs of the rooms she created, everything looked impeccable but felt fun.  Like a good pair of jeans, Brennan’s new spaces can be dressed up or dressed down, depending on the occasion.  I would rather see one makeover rather than three versions of a redo…seeing multiple reveals of the same space deflated Brennan’s (and viewers’) reactions to the final unveiling, but overall, I loved it.  I wanted to marry it.  In her new environment, Emily’s radiant and positively oozing with supercute charm.

Dare I say it?  In one episode, Emily took Design Star and elevated it to a level even David Bromstad can’t touch.

Granted, there’s a chink in Bromstad’s armor this year.  Although the makeovers seem grander and more visually appealing, the new incarnation of his show, Color Splash: Miami, ultimately misses the mark.  While there was never a question that Bromstad was in charge on Color Splash, there was a camaraderie and chemistry among the entire team that is sadly lacking in the Miami version. What’s worse, Bromstad’s too frequently shown either ragging about the failings of his new team or fishing for validation from his frosty carpenter.  If he’s so happy to be back in his hometown, I wish he would act like it.  It’s been bizarre to watch HGTV trash the public images of viewer faves like Candice Olson and Vern Yip by showcasing their negative sides so much on Design Star, and now they seem determined to do the same to Bromstad.

If the programming honchos at HGTV are smart, they’ll order a season’s worth of episodes based on Secrets From a Stylist and get their PR teams humming.  They finally have someone besides Candice Olson who can create spaces that are both TV and magazine-worthy, with designs that have broad appeal without appearing homogenous.  Run with it, people!