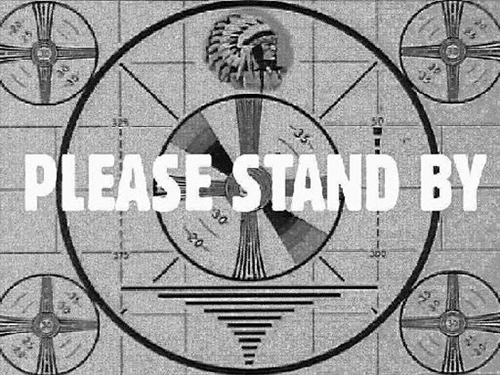 As promised, Matt Locke and I had a very rousing conversation via Skype last week, wherein we discussed the premiere episode of Design Star All Stars. However, the video and audio of my side of the convo is not in sync with Matt’s and it’s very annoying to watch/hear. I’m trying to resolve the issue before tomorrow night’s episode, because on Wednesday I’m slated to speak with not one but TWO former Design Star finalists–Will Smith from Season 2 and Jason Champion from Season 4!

Wish me luck, and stay tuned.