We’re running amok with lower-priced designer lines this week! Blu Dot has a line of home furnishings at Target (online only), called TOO by Blu Dot. Here’s what I fancy: 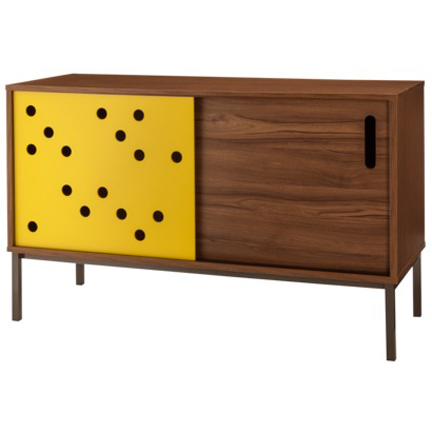 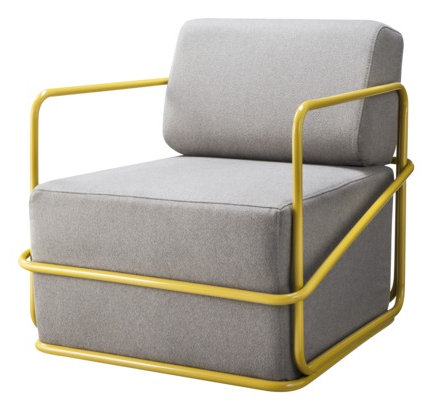 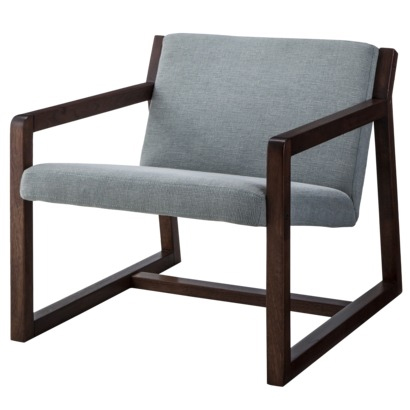 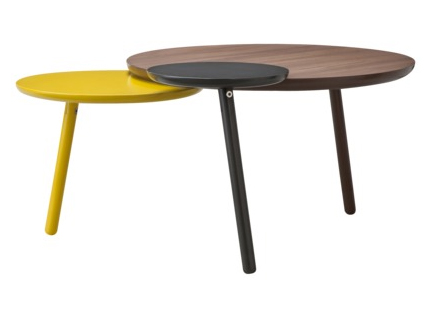 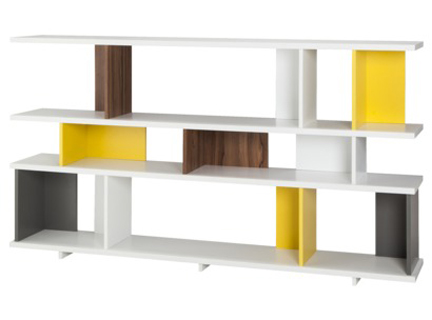 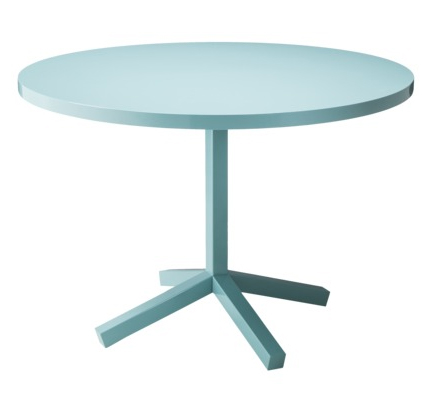 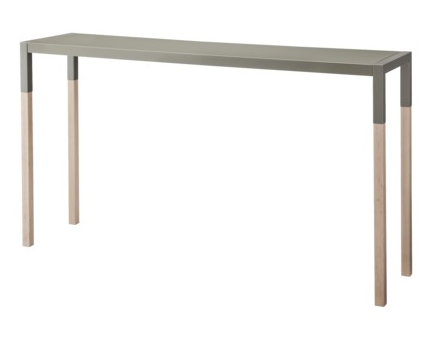 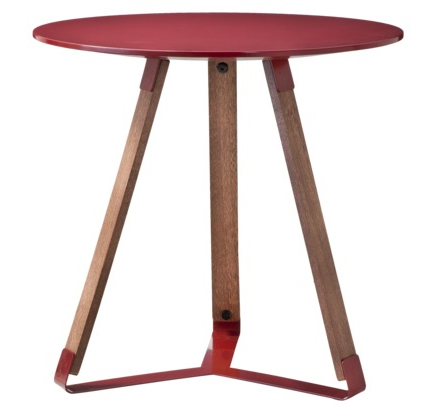 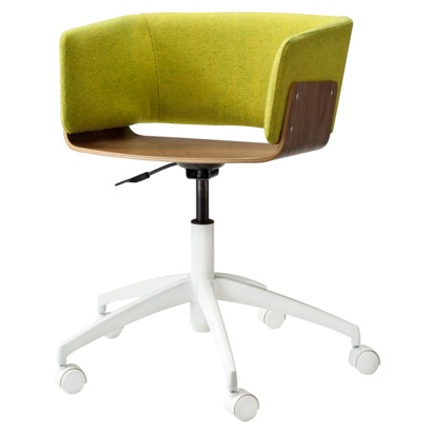 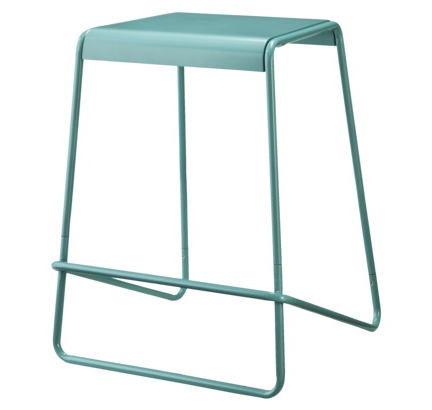 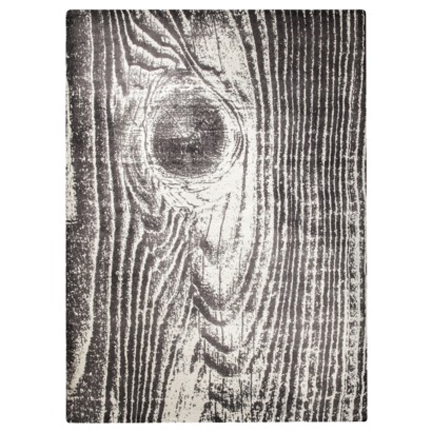 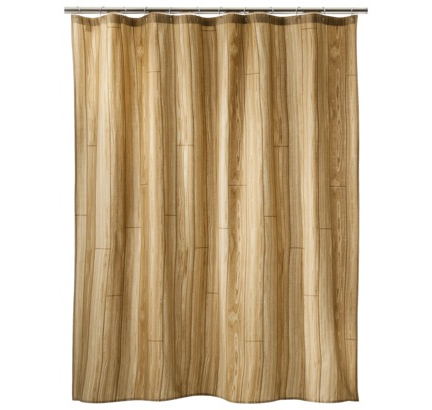 Loving the colors and shapes of these pieces, but there’s some merch in the line that is just meh, including dishes featuring images of duct tape and car tire rims and upholstered items with random photos all over them. They could’ve sold that junk to Urban Outfitters…

We’ve seen Jonathan Adler, The Conran Shop and now Blu Dot breaking into discount lines. Which collection is your fave? Anyone else you’ve spied that we should feature?