Thanks to client Anna, I’ve recently discovered Prima Forme, another great Austin resource for rehab’d mid-century furniture. If you’re a fan of 1950s-70s American and Danish MCM, vintage, Hollywood Regency, industrial or retro furniture and live outside our fair city, don’t fret! Prima Forme sells some of their fantastic pieces on Etsy.

Check out some of their supercute current offerings: 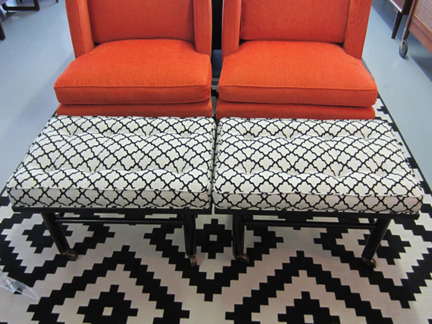 Like the black & white trellis fabric? You can get it at Bolt Fabrics! 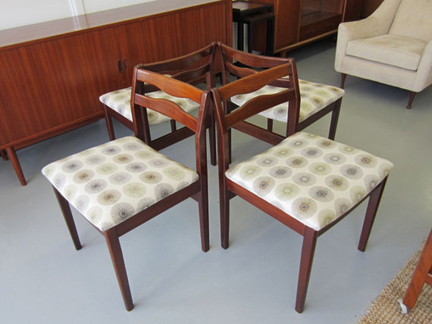 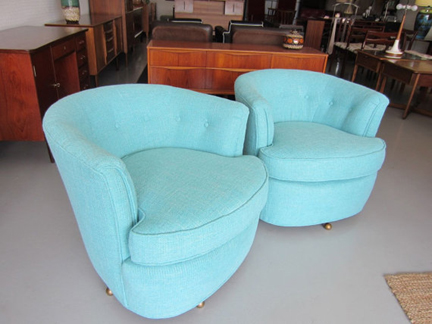 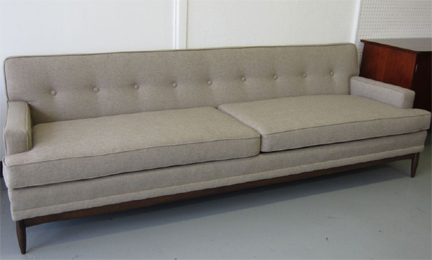 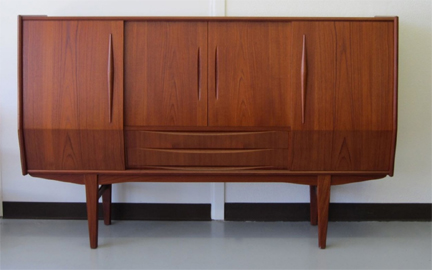 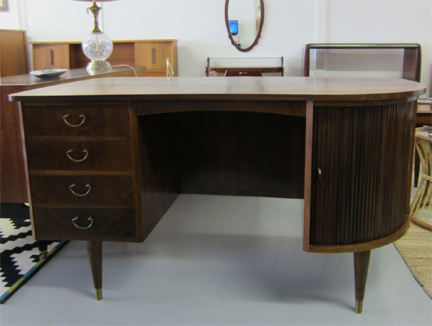