If you read Part 1 and Part 2 of my cast critiques for the upcoming season of HGTV’s Design Star, you might’ve noticed the glaring absence of portfolio pics (and corresponding commentary) for Nina Ferrer.  When I couldn’t find a Web site or anything for her online, it made me curious.  And because I am very Mrs. Cravitz-like, I took a look at her picture and jumped straight to bitchy.

But I’m also the first to come back and shout from the mountaintops when I’m wrong.  And when Nina Ferrer sent me a gracious email today, letting me know her work is now up on HGTV’s site, I had two thoughts:

1.  I love that she kept her professional head and didn’t let anything I said prevent her from putting her best foot forward.  Hey, I totally get that it would be really hard to read bad things about your work or yourself personally, especially if those comments are coming from someone who has never had the opportunity to meet you.  But when I’ve spoken to contestants in the past who might’ve had reason to be upset with me and who instead put on their big girl panties (or big boy panties, whatever the case may be) rather than spend their time sulking, I think it says a lot about their character.

2.  She does belong on the show, at least in terms of having an impressive portfolio.

If I had seen Nina’s work last week, here’s what you would’ve seen/read: 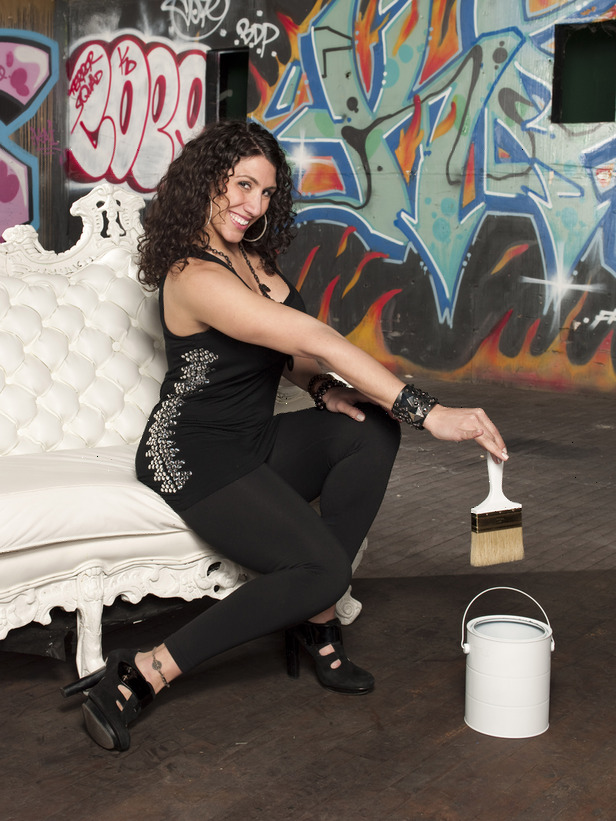 Nina Ferrer worked for style legend Ralph Lauren for a while, and her online portfolio reflects his iconic rustic American vision: 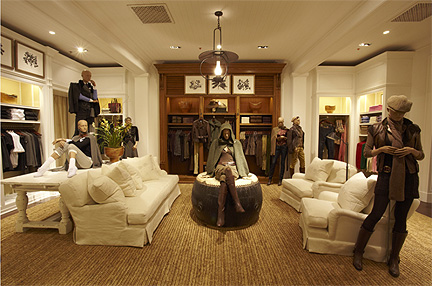 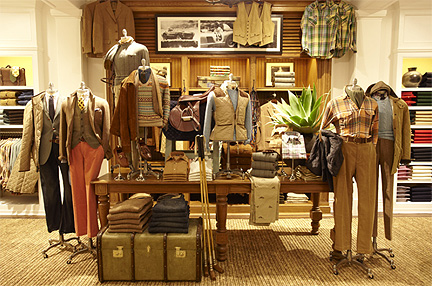 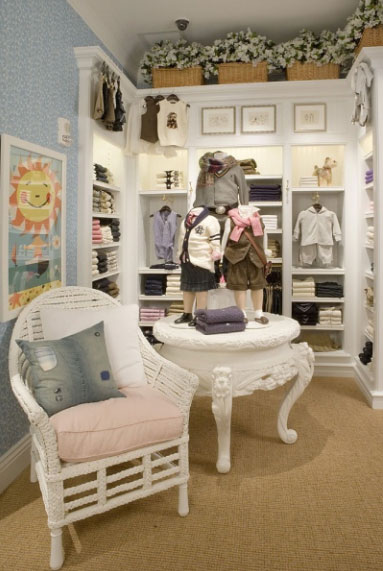 I don’t think it’s possible to work for the likes of Ralph Lauren if you don’t have the right stuff, but it’s also hard to get a sense for the breadth of Nina’s design abilities when her entire portfolio reflects someone else’s brand.

My (revised) prediction for Nina: If she can stretch beyond the shadow of Ralph, and if–unlike Eddie Ross from Bravo’s now defunct Top Design–she doesn’t name drop ad nauseum about her former employer like her association with him is some kind of Get Out of Jail Free card, she has a decent shot at final four.