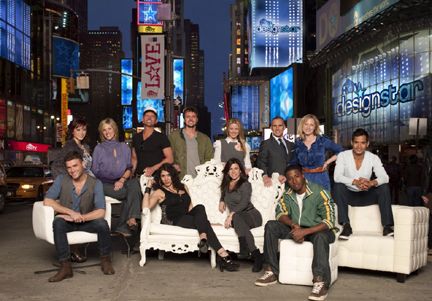 HGTV announced its cast for the next season of Design Star, so it’s time to break ’em all down, jump to wild and unfounded conclusions, and make predictions that have no chance in H-E-double-hockeysticks of coming true!  Last year I couldn’t have been proven more wrong.  I thought Amy Sklar would take the title but she was the second to go home, and I thought Antonio Balatore was a total doof but he turned out to be superfun and won the whole shebang.  So I’m not coming at this with much of a track record for making predictions, but I can have fun pretending to have a little insight, no?

I do have to pause for just a moment and utter a chuckle over the “prize”: a design show on HGTV.  Over the past year, we’ve seen the cancellation of one winner’s show (Kim Myles, Season 2), continuing radio silence for another winner (Jennifer Bertrand, Season 3), and the mid-season mysterious yanking of another winner’s show (Antonio Ballatore, Season 4), so I challenge the head cheese at HGTV to keep a straight face when he/she comes out waving that silly contract during the finale.  Maybe it’s time to just give the winner a cash prize and call it a day…perhaps award a show when you actually feel like you’ve discovered another David Bromstad (Season 1 winner, whose show ColorSplash is one of the highest rated shows on the network).  I personally think The Antonio Treatment was pulled just when it was hitting its stride, which is a total shame.  World Market must’ve been a bit pissed that they signed on for a big sweepstakes starring Antonio, only to have the on-air support for their chosen star hit the skids.

But OK, back to the upcoming season. 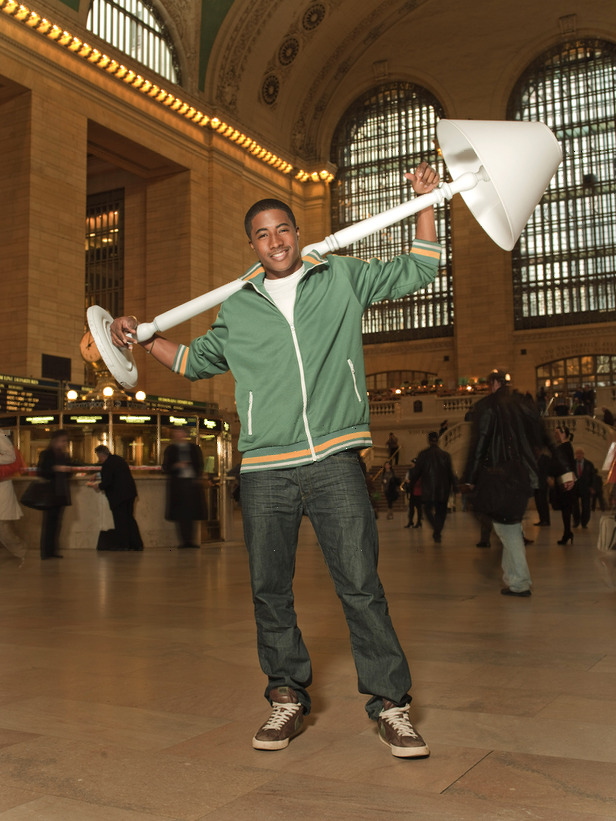 Alex’s online portfolio looks like it came from just one house and looks perfectly fine, but is mostly generic and lacking wow factor. 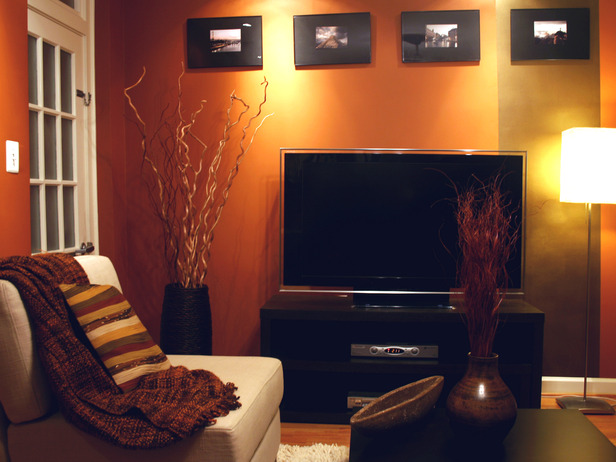 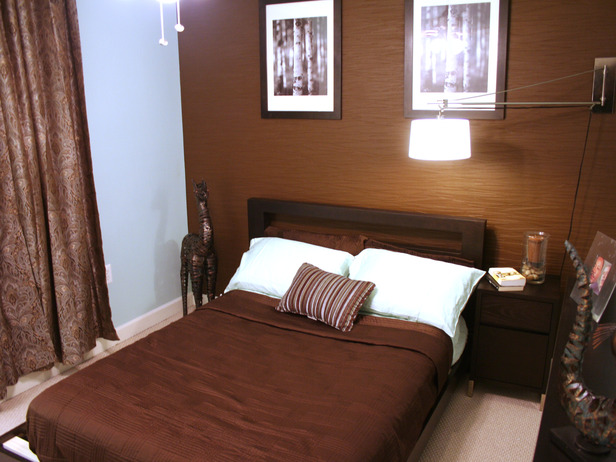 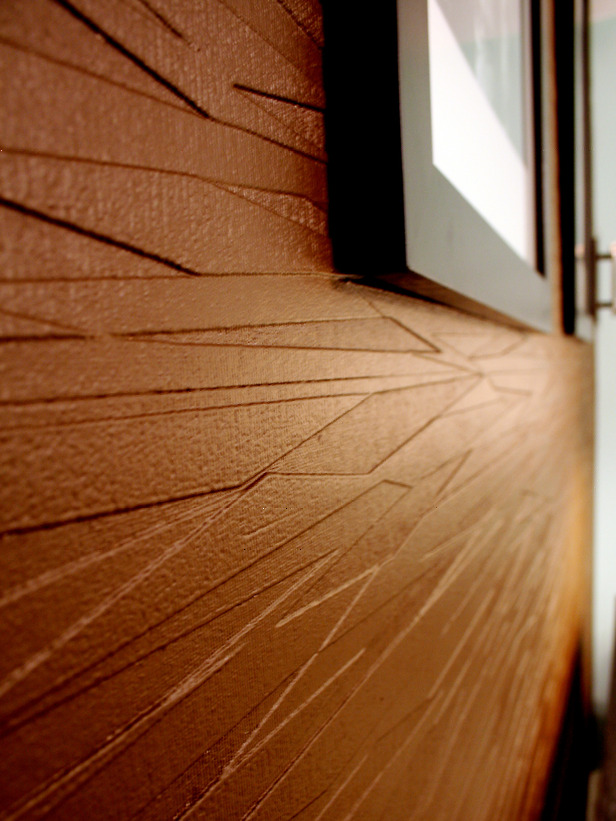 The highlight of Alex's online portfolio, this wall texture is pretty cool.

Alex is still young and moldable–not necessarily someone who can pull off being the voice of authority via his own show.  But his youth and good looks’ll drive home those precious twentysomething viewers, so he’s great for ratings!  Since HGTV withheld audition videos from their online cast lineup this cycle, I can only assume that Alex’s age and personality are more responsible than the quality of his experience for his inclusion in the cast.

My prediction for Alex: He’ll fly under the radar a few episodes and get the boot after he gets the youngsters out there to make a habit of watching. 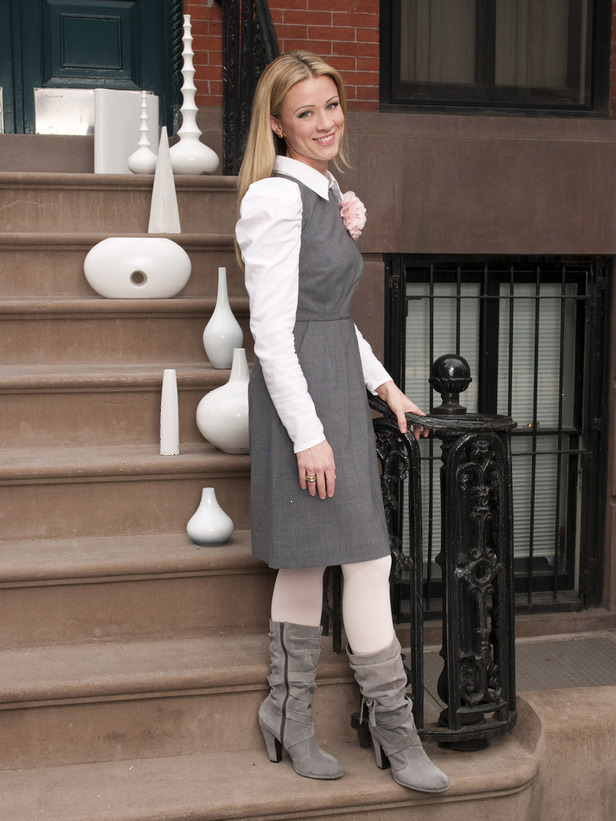 Casey Noble has a lot of cuteness working for her–she’s cute, her business’ website in development is cute–but there’s not a lot of imagery to support the idea of her as a working design professional.  Her online portfolio consists predominantly of mood boards and concept drawings. 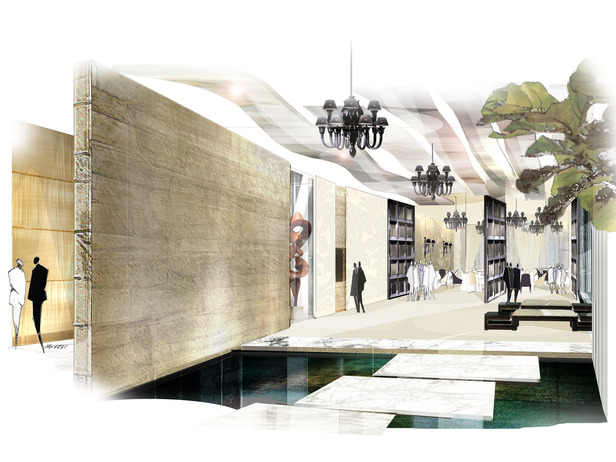 A lot of lip service is paid in her HGTV bio to her positions at major design firms, but from where I’m sitting, we’d see more portfolio pics of real-life work if she had much experience under her belt.  We’re two-for-two on seeming novices, which doesn’t instill a lot of confidence.  And this may be nitpicking, but I wouldn’t follow Season 4 finalist Tashica Morgan’s flower-wearing by sporting a big pink peony if I wanted to break out of the pack.

My prediction for Casey: She’s the interior design incarnation of Elle Woods.  There’s every reason to expect her to turn out something pretty…but will she get her hands dirty or will she wonder blankly at how to operate a ladder like Season 2 Design Star alum Stephanie Cook? 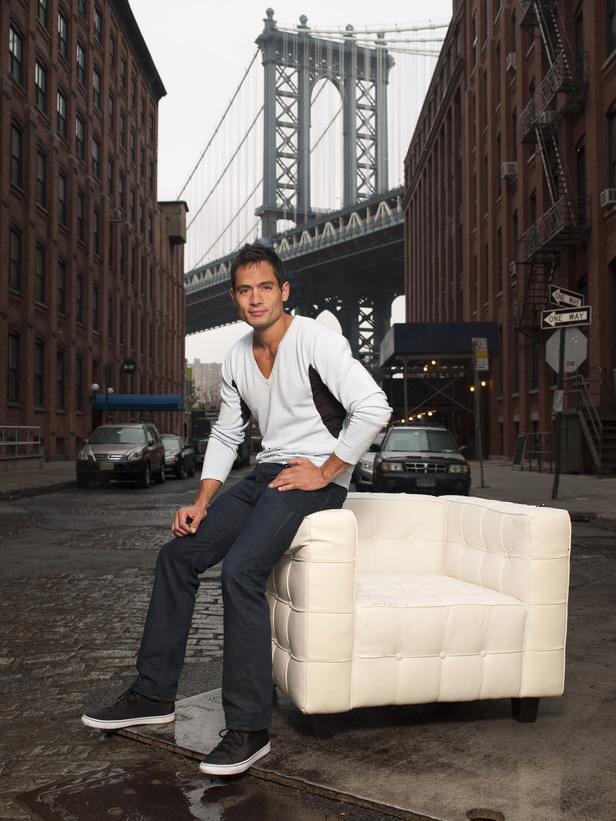 Courtland Bascon wins the prize for Best Soap Opera Character Name, and I mean that in a good way.  Doesn’t his moniker conjure up the image of a superstud silver spooner just oozing with seductive charm?  While his name brings to mind charisma and drama, his online portfolio doesn’t disappoint in that department either. 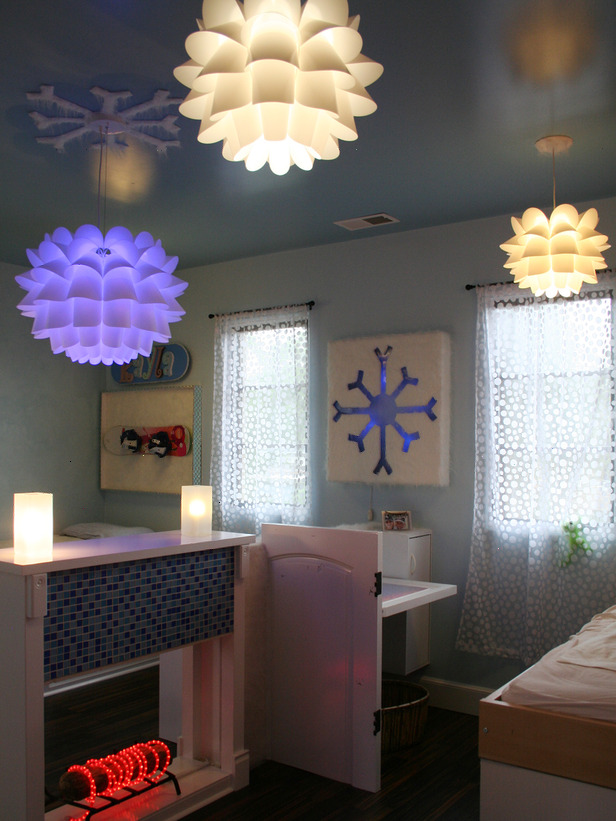 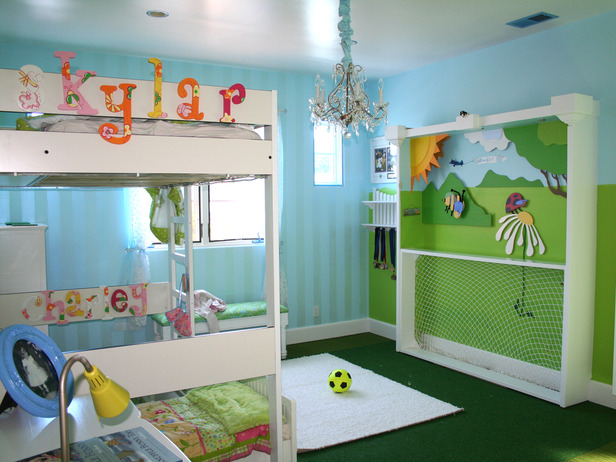 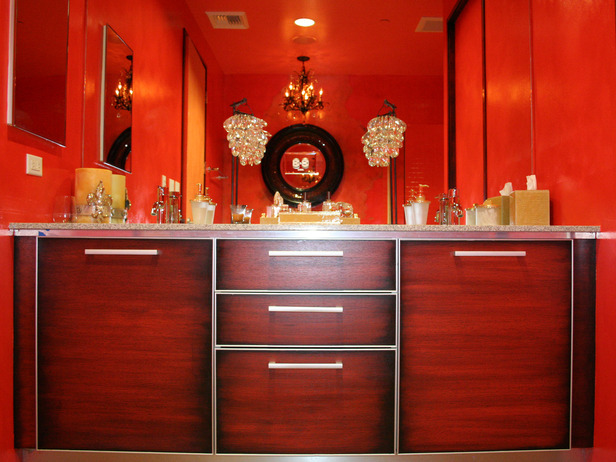 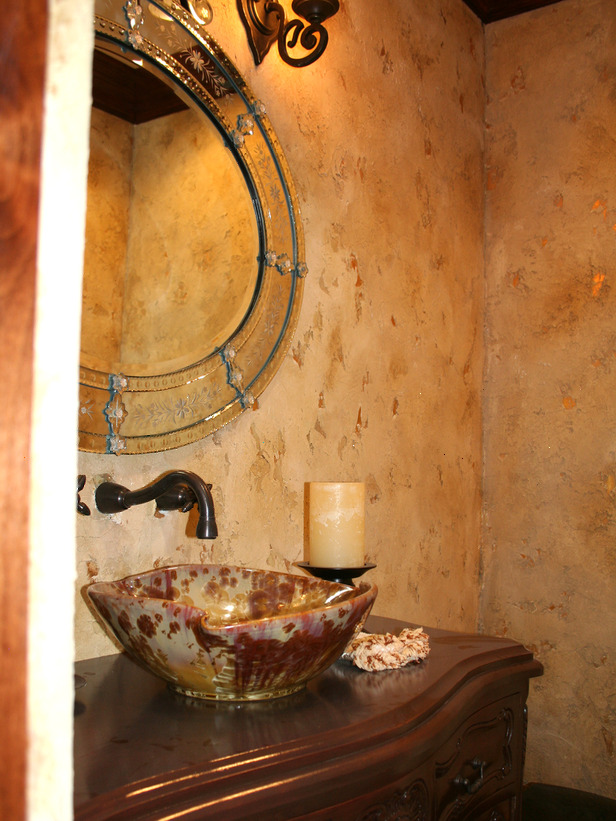 I don’t love everything (Tuscan powder room) but at least he has a solid bunch of work behind him and shows a penchant for going for it.

My prediction for Courtland: As one of ten kids, chances are good that Courtland’s going to come to the table with a solid history of working well in group, which will help him go the distance in this competition.  He stands to make it at least to the top four. 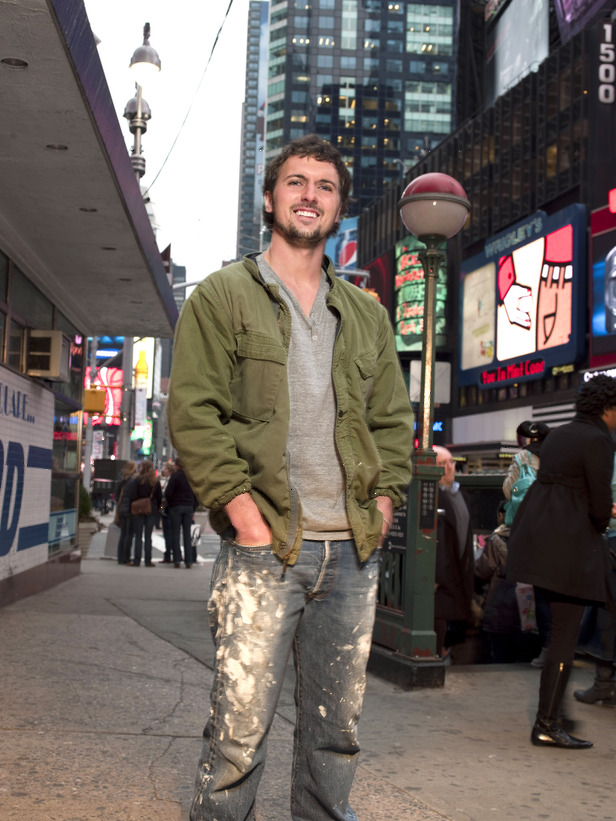 Dan Faires is this season’s go-to guy with construction experience.  This is good for him, because his fixation on rustic design speaks to Dan being a one-trick pony, style-wise. 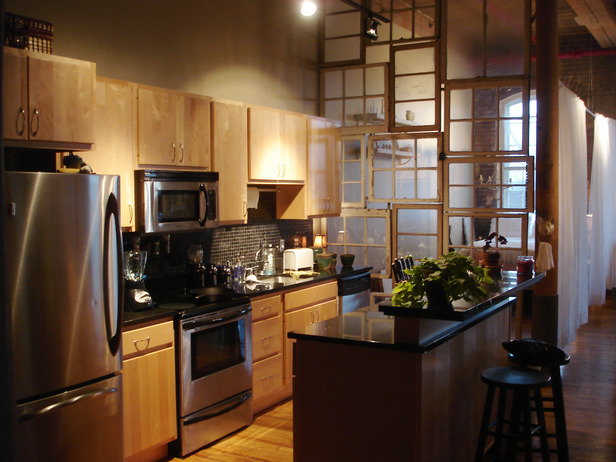 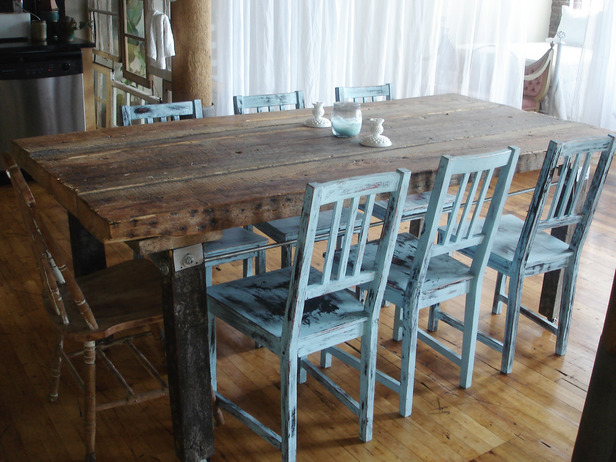 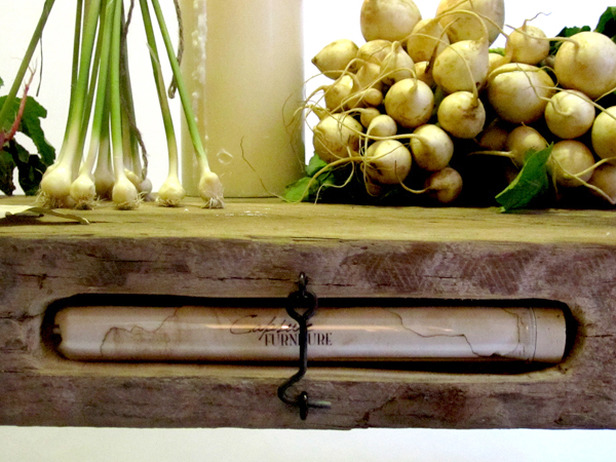 My prediction for Dan: The dudes with construction experience just don’t get pushed out early, so Dan will likely survive despite his narrow design focus. 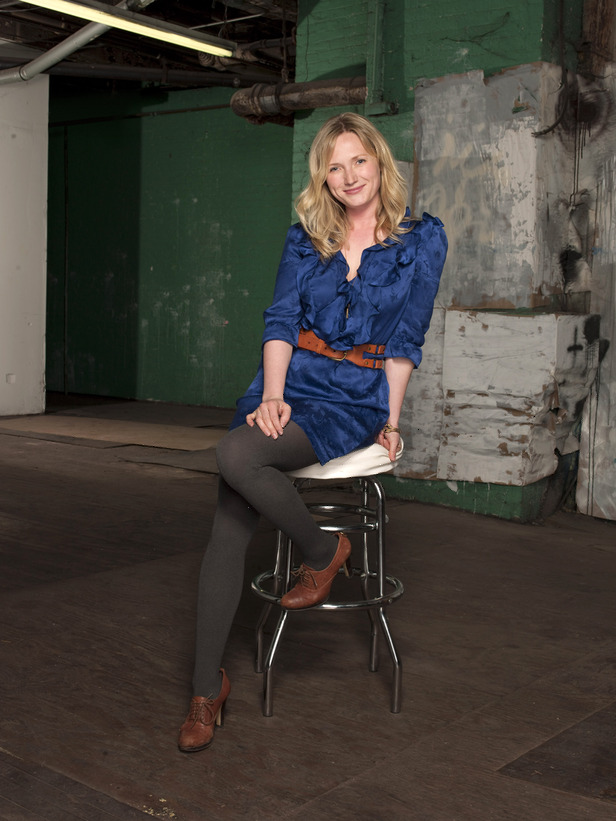 Emily Henderson brings an editorial style to the mix, creating narratives with the spaces she’s worked in as a stylist. 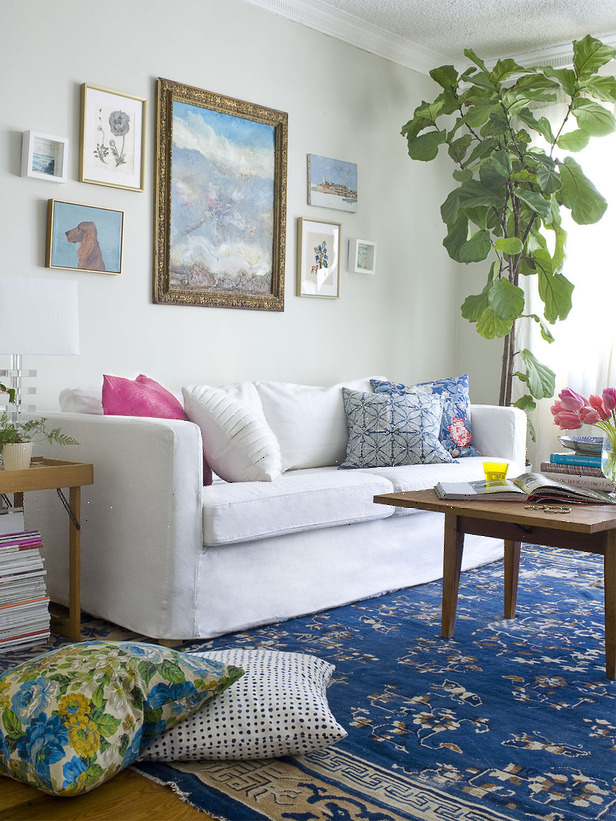 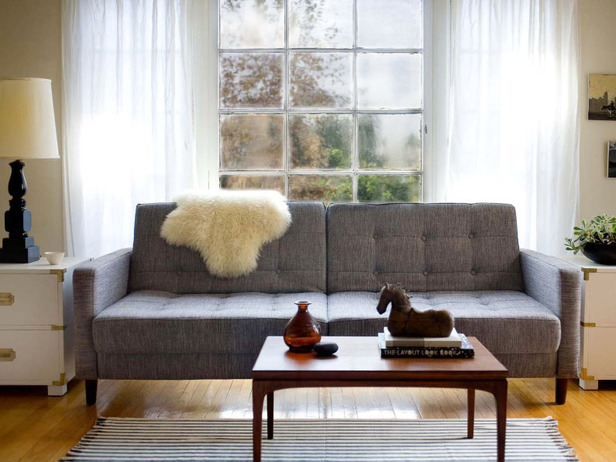 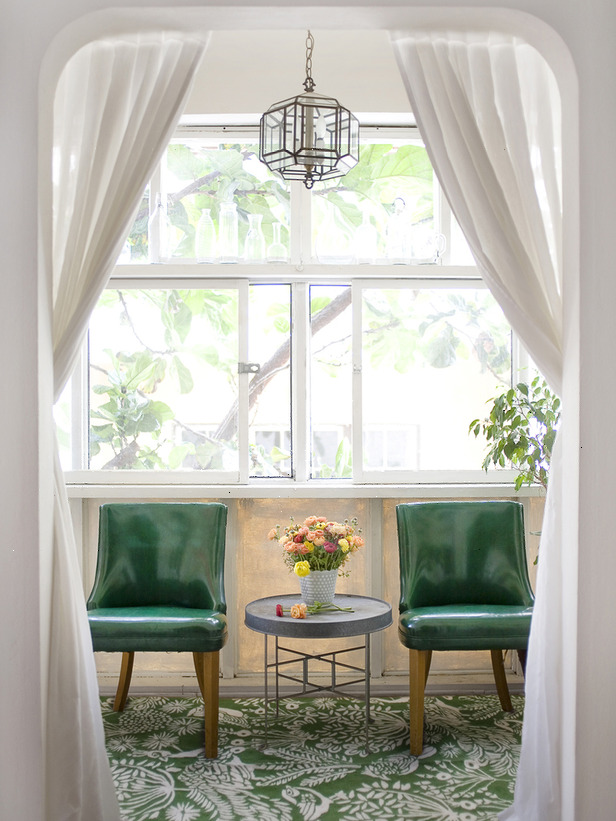 Coming off last season’s selection of a set designer as the winner, Emily’s background projects a more refined version of  Antonio.  She’ll have the unique ability to craft a camera-friendly illusion America can lust after.  If I were team captain of a group project on the show and choosing my team, Emily would be my first pick after a construction dude.

My prediction for Emily: Provided she doesn’t burn out early like Amy Sklar did last season, I think Emily will make it to the final four. 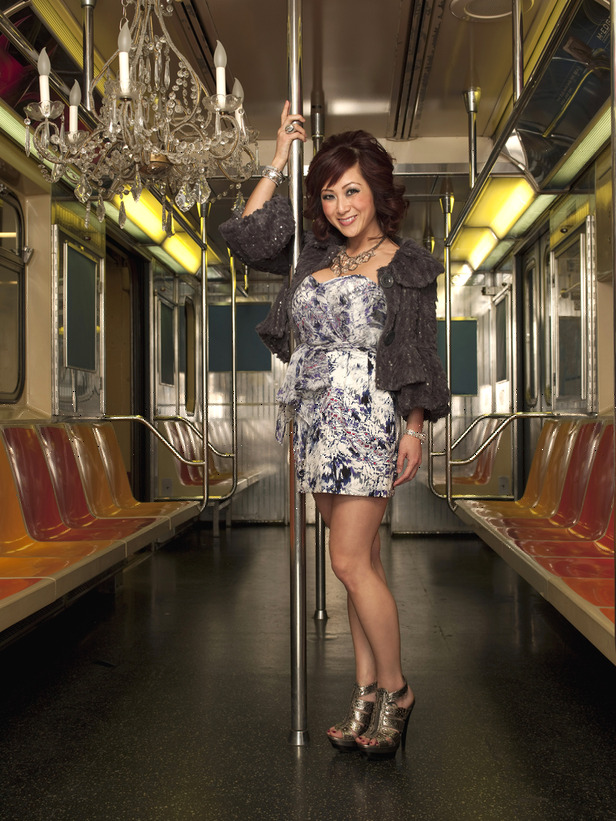 Julie Khuu is being marketed as the bitchy one, if you read between the lines of her HGTV bio.  Described as a socialite who “believes she is often underestimated because of her looks and must be ‘bossy and direct’ in order for people to take her seriously,” Julie is (so far) the only contestant smart enough to throw a slick website together in time for her HGTV debut.  The commercial work featured in her company’s portfolio has enough bling to land Julie my vote as “Most Likely to Collaborate with Sparkle Josh” someday, but at least there’s some good visual drama in that. 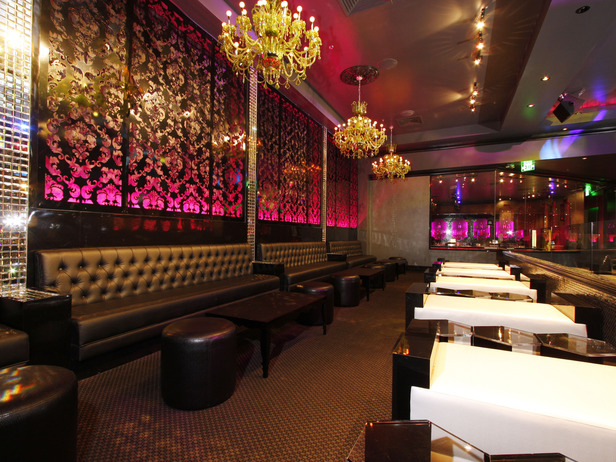 My prediction for Julie: The residential side of her portfolio lacks the go-power of her commercial work, so I’m not sure Julie will be able to go the distance if she’s designing for the Average Joe.  The producers won’t be able to resist keeping a villain on the roster though, so she should beat out at least half of her competitors.

Stay tuned for my critique of the remaining five finalists, including Austinite Tera Hampton!  Season 5 of Design Star will premiere Sunday, June 13th at 9pm Central.