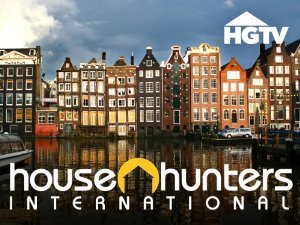 You’ve probably heard stories for years about how fake HGTV’s House Hunters and House Hunters International are. There are plenty of stories online about how the homebuyers have already settled on a house before the cameras start rolling. The producers film them touring two other “reject” homes to make it look like they’re deciding among three options.

But this story, written by an expat living in Cork, Ireland, takes the cake. The producers arranged for movers to empty her existing apartment so they could get footage of her pretending to see it for the first time.

How crazy is that?!