It’s been a LONG time since I’ve interviewed any of the famous folks in the design world, but now that Williams-Sonoma has asked me to start doing interviews for Designer Marketplace, I’ll be doing a lot more of that going forward.

On the books? Several of my Design Star faves! 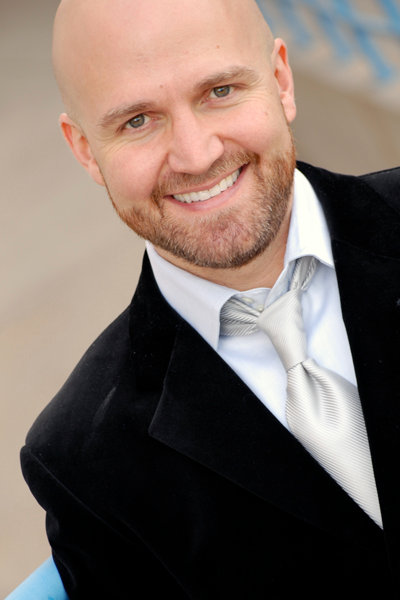 I’m starting with Season 3 runner-up, Matt Locke. We probably talk once or twice a week, so it was actually challenging to conduct a “serious” interview with him. 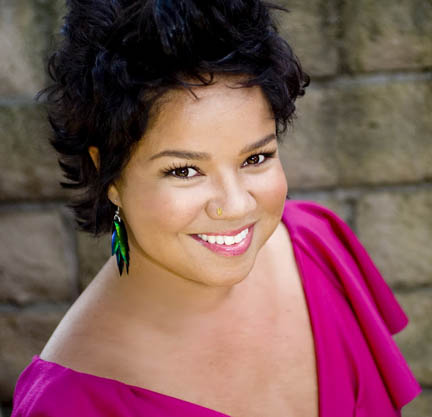 Chatting with Kim Myles, Season 2 winner and host of Myles of Style on Tuesday! I just found out she’s Claire’s all-time favorite television designer and I’ve never spoken with her before, but Matt says she’s superfun and sassy so you know I’m looking forward to that! 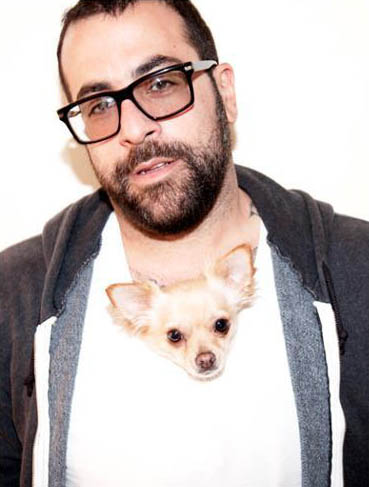 Season 4 winner and host of The Antonio Treatment, Antonio Ballatore, comes next! Check out the last interview I did with Antonio and let’s see how things have changed between then and now!

And who’s rounding out the last week of March?

The dude who put Design Star on the map in the first place: Season 1 winner and host of Color Splash, David Bromstad! It’ll be my first time to interview him too, so I’m pumped!