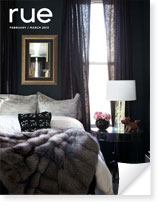 Rue Magazine’s Feb/Mar 2013 issue is today’s Magazine Monday topic. The overall look leans toward an upscale, albeit simplistic, side of glam. I found myself drawn more to what was in this edition of Rue than in last week’s featured mag, Lonny. Although there was still a sad lack of color for my taste, there was generally enough bold design and high levels of contrast–two things that compensate for a monochromatic look.

The cover image sort of says it all. A fur throw; dark, moody color on the walls; a little bling in the table lamp base beside the bed. This is the bedroom of New York interior designer Anthony Gianacakos. The rest of his apartment feels much the same…I dig it: 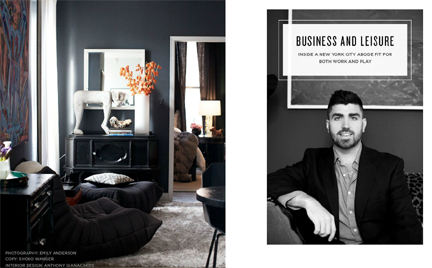 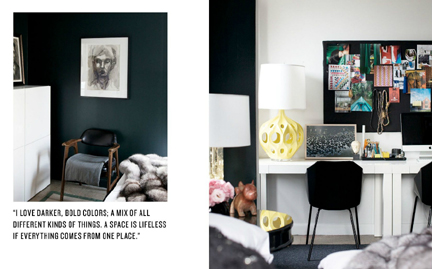 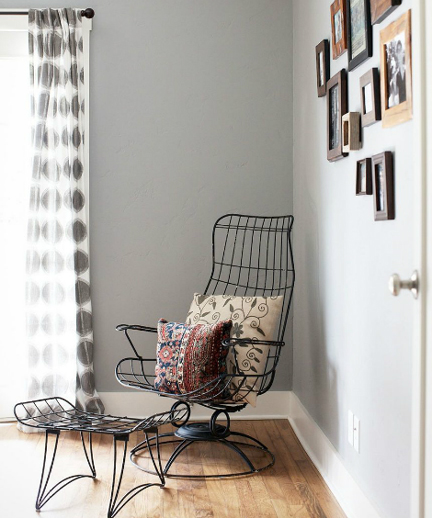 While pinning items from this issue of Rue, I went down many, many rabbit holes. Pinned lots of fun books, some way-out-of-the-ordinary gift ideas–and of course, killer home decor items. Lighting, furniture, you name it. So don’t miss my Bookish, Gift Ideas and Home Decor boards on Pinterest…as always, look for the hashtag #magazinemonday.

Did you enjoy this issue of Rue? Is there a magazine you’re itching for us to feature on our next Magazine Monday?