In honor of Matt Locke’s mention of my Craigslist-related blog posts, I thought it might be time for another Crawl.  But since time is short today after returning from a week working in Dallas, I’ll hit three cities: Austin, because I have to be true to my home crew; Denver, since Matt’s mention appeared in the Denver Post; and LA, since that’s where Matt hangs his designer hat. 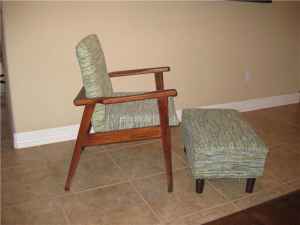 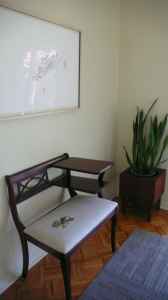 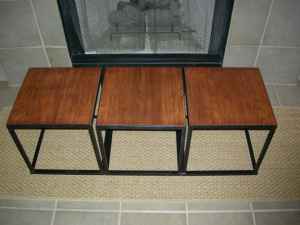 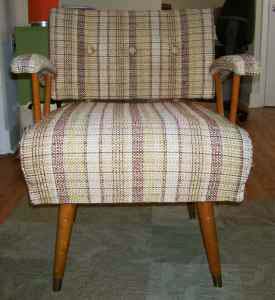 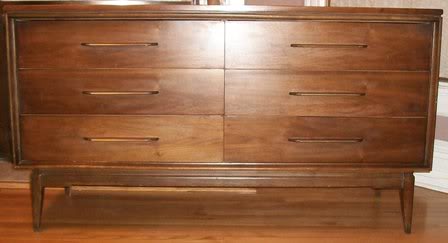 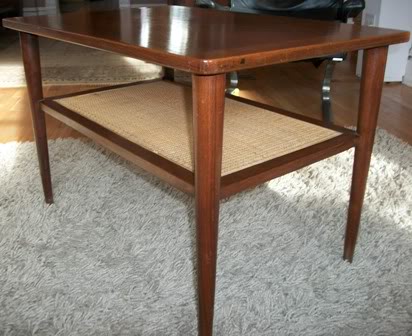 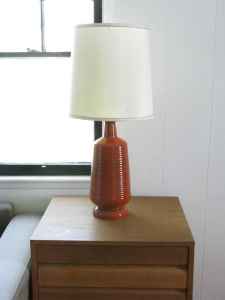 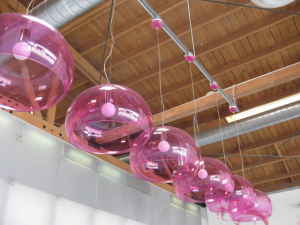 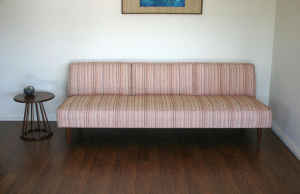 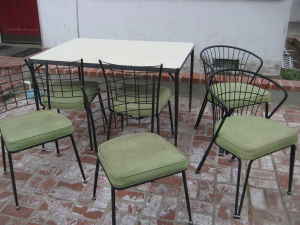